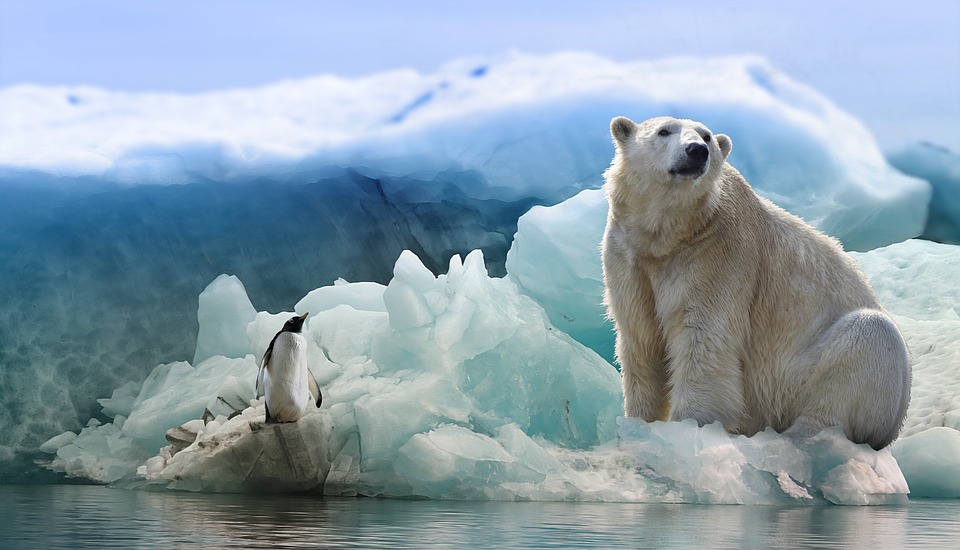 We know the Christmas Capital of the world resides in the Arctic at North Pole City. However, did you know Santa Claus has a base of operations located at the South Pole? Naturally, it is called South Pole City despite merely being a small settlement of Elves and enchanted animals. It is technically a territory of North Pole City rather than its own sovereign city nation. Despite not being apart of the Antarctic Treaty of 1959 Santa is there legally in secret. This is because he seriously predates said treaty by several centuries. The Antarctic Christmas base was established in 1374. Many centuries before Captain James Cook of Great Britain discovered the continent in 1773. Ancient advanced lost civilizations discovered the South Pole long before this but Santa is the only one still alive with the oldest claim. Technically he is the discoverer of Antarctica in our known recorded history! He could theoretically say he owns Antarctica and declare the Antarctic Treaty null and void!🎅

The Bridge Between The North Pole And The South Pole

After interviewing Santa Claus he told us that 164 years after building his Christmas community at the North Pole something odd happened. A paranormal portal spontaneously formed and naturally, Santa walked through it. He instantly found himself at the South Pole. He had previous knowledge of the Antarctic due to being a Demi-Angel in contact with Angels along with the Winter God Jack Frost as well. Santa had flown there a handful of times in the past as he loved the wildlife including the precious penguins and seals. The portal proved to be permanent so that’s when Santa decided to bring animals across to live at the North Pole. Before that, he only had one pet penguin who was abandoned. With the animals given the freedom to return to the South Pole at any time he didn’t hesitate to let them frolic about his sainted city. The first thing he did was enchant a group of penguins who became the infamous Marching Penguins Of North Pole City.🐧

The Antarctic Sister City Is Born

Before this, he had already begun setting up secret bases around the world to aid in his Christmas deliveries, act as support centers for traveling Elves, and also work as North Pole City embassies to those in the supernatural community. Naturally, it made sense to set up a base at the South Pole with the ease of simply walking through a portal. The base mostly acts as a place of scientific research and astronomical observations for phenomenon like the Southern Lights. It could also be a place to retreat to if God forbid something were to happen to North Pole City! Also, a place to experience nightfall or daytime during the equivalent 24-7 conditions of the North Pole during winter and summer respectively. When it is night at the South Pole the conditions are extremely ideal for star watching as there’s no Christmas Star beaming brightly in the skies above.🎄

A Connection To The Underworld 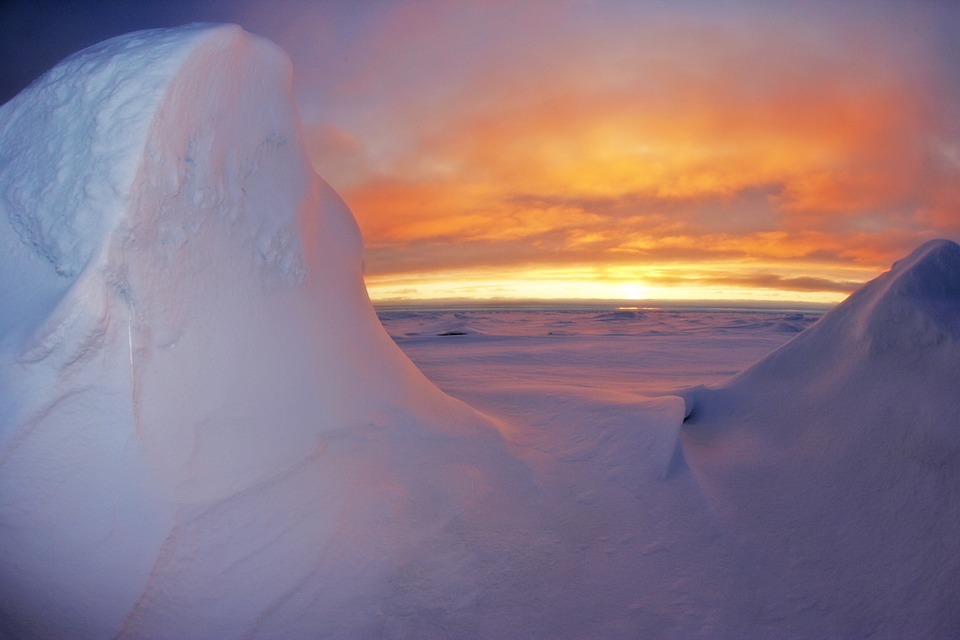 In addition, a mystical series of heated caves with skylight openings was found by Elf explorers. Within there is all manner of lush vegetation and unusual wildlife. The caves eventually lead to a paradise section of the Underworld that isn’t connected to the regions of dark death Gods and Demons! It was seemingly abandoned eons ago by whatever Gods and Goddesses created the supernatural section. Even immigrant Nymphs and Fairies who frolic about have no idea who formed the place. The exotic caverns appear never ending and are continuously explored by Elf Spelunkers. Tourists can only enter with a certified Elfin Underworld Cave Guide. Getting lost is almost inevitable without one! When traveling anywhere into the Underworld you are effectively entering the afterlife. It is a unique opportunity to enter such a place while still alive!😇

South Pole City is manned by a small troop of 12 Elves who switch duties with other Elves every 12 hours. The site is smaller than North Pole City and is located in a hidden valley some miles from the ocean surrounded by snowy mountains. A cloaking spell similar to the one at the Christmas Capital is in place to hide buildings from Google Maps and government satellites. So far this sister city only has two small cross intersecting streets to compose a downtown. They are complete with cobblestone streets lined with shops, eateries, and entertainment centers. Santa is said to be preparing for the day when he finally reveals himself to the world and faces the challenge of receiving billions of visitors! Certainly, a second city of Christmas will be needed to fill this exponential holiday tourism! He is also still hopeful his twin brother The Anti-Claus will see the light someday and be in charge of South Pole City along with delivering gifts to the Southern Hemisphere. Certainly, Santa is eager to give his South Pole vacation cottage to his brother as his first Christmas gift!🎁

The Origin Of The Arctic-Antarctic Antipodal Portal

Later on, Santa discovered how the perplexing portal had formed. It seems the magical energies, including The Spirit Of Christmas, of North Pole City built to a certain point that caused it to finally interact with the spirit of our Earth known as Goddess Gaia. These metaphysical energy waves went straight through to the other side of the Earth. That being the direct Antipode of the Arctic which is the Antarctic. Something like a wormhole formed when it came in contact with Gaia. The bridge between poles is utilized not only by Elves and animals but also by supernatural tourists who get the thrill of instantly being at the South Pole. Some even do double selfies standing with each foot in a different pole!📸