The motion picture Oz The Great And Powerful is a prequel of the The Wizard Of Oz. This fantastical looking Disney movie, as seen in the trailer above, first appeared in theaters on March 8, 2013. It’s the story of how the Wizard Of Oz himself, played by James Franco, 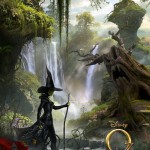 came to be. There’s also the origin of the infamous rivalry between the Wicked Witches and Glinda The Good Witch played by Michelle Williams. Theodora The Wicked Witch of the West is the green witch and central nemesis in the original Wizard Of Oz film. She’s played by Mila Kunis. Then we have her sister Evanora Wicked Witch Of The East who was the source of the mystical ruby slippers for Dorothy.  Played by Rachel Weisz, she’s the one we know to be crushed by a house at the beginning of the original 1939 film.

Within the narrative of Oz The Great And Powerful they don’t give the real life reason why some dark witches develop a hideous appearance complete with green skin. It is caused by diving deep into demonic worship for power! In the film they seem to indicate she turned green from a scorned heart that literally withered away! The Wizard Of Oz ended up having a thing for Glinda the good witch. So they’re saying Oz ends up in chaos due to women fighting over a man. When her sister the Wicked Witch Of The East was shown in her true non-glamoured form she was deformed yet devoid of the green skin. This indicates that being jilted is a key component…at least in the parallel dimension of Oz.

The Rise Of A Pseudo-Wizard 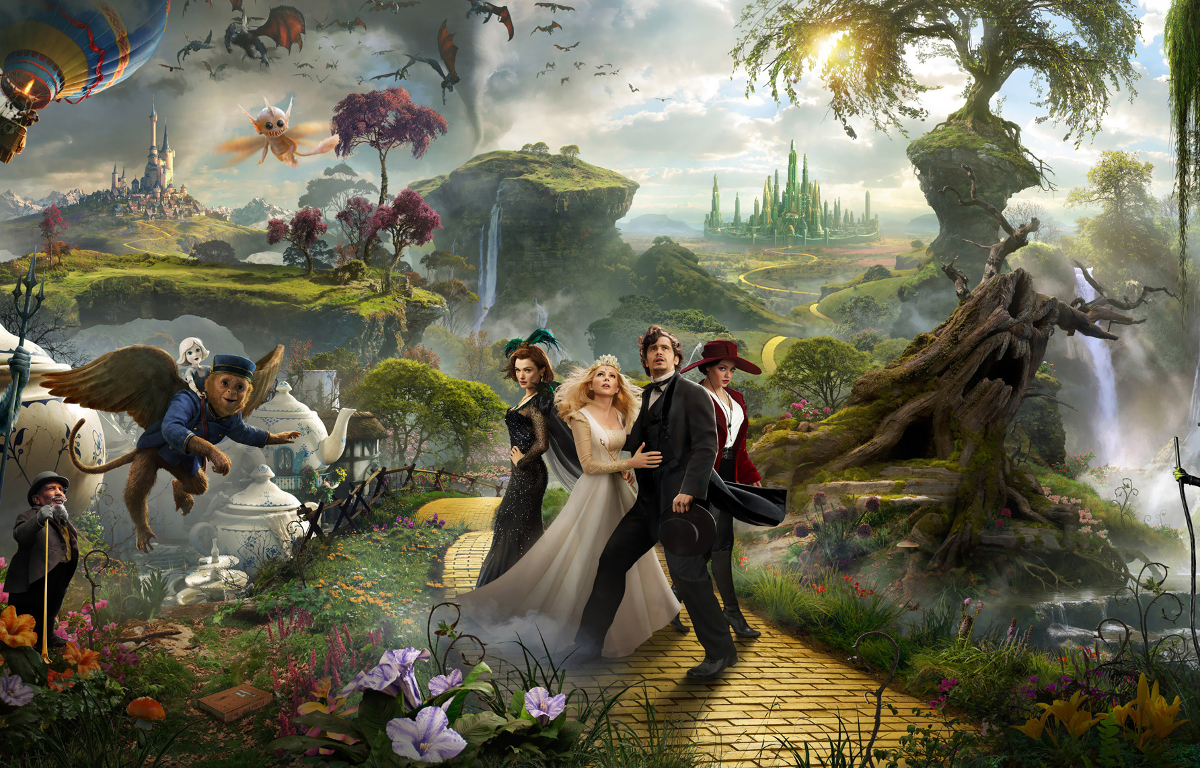 The movie itself had a very interesting storyline along with being a visually dazzling production.  It’s the story of a carnival con-man magician with no real powers. He is thrust from Kansas via tornado into the magical world of Oz. There the residents believe him to be the great wizard of prophecy meant to save them from the wicked witch which turned out later to be two wicked witches.  The belief the good citizens of Oz had in the Wizard made him believe in himself. Enough so as to tap into his talent of trickery to create a plan to fool the witches into thinking he was all powerful.  He and his new friends of Oz, ended up driving the witches away until we see them again in the original Wizard Of Oz movie. You can watch Oz The Great And Powerful Online Here.