While at a Teddy Bear Convention in Canada Actor Keanu Reeves is faced with a horrifying haunted object. What appears to be a cuddly soft Teddy Bear turns out to be possessed by a diabolical demon of Hell. The demons mission was to quietly collect the souls of unsuspecting children right under their parent’s noses. However, the evil entity realized the Immortal Keanu Reeves was investigating a series of unseemly events related to him. All under the clever guise of hosting a kid’s news show called “Going Great“. The show allowed him to enter into places openly for the purposes of taking down the forces of darkness!😈 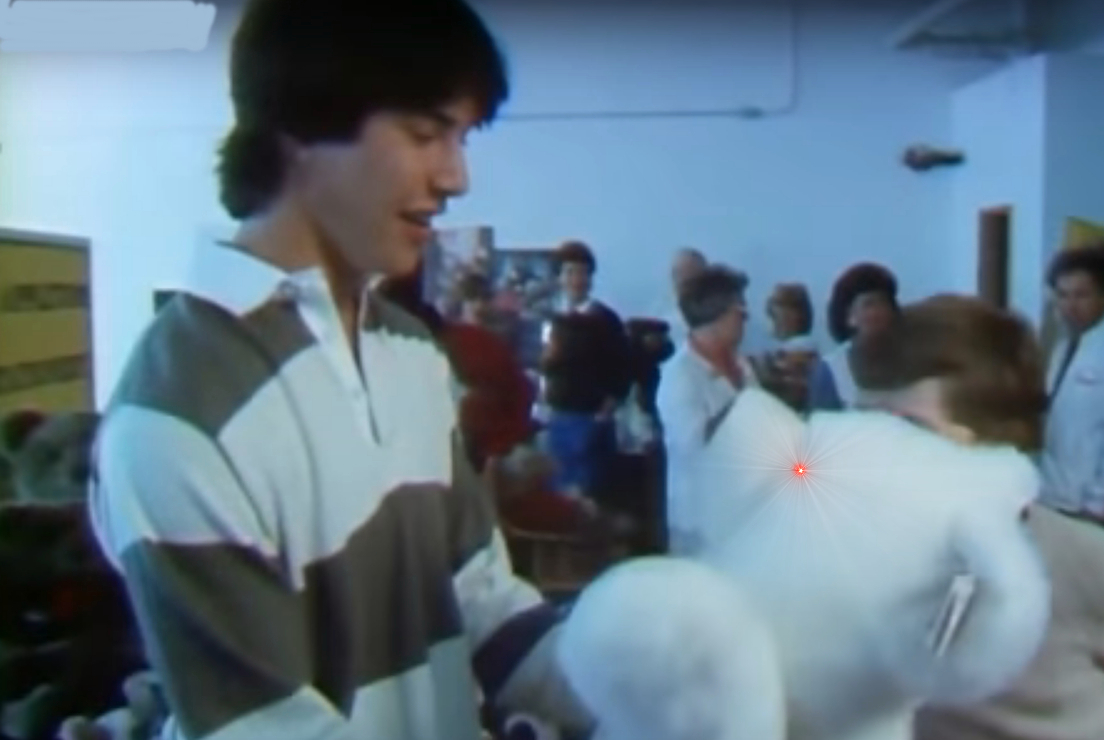 It was only a matter of time before Keanu discovered the sinister servant of Satan and his nefarious Teddy Bear soul-stealing operation. The blasphemous bear pounced upon Reeves to catch him by surprise! Keanu played it off as him goofing around on camera. After falling on the floor he got up and ran away with it. People continued to think he was just being silly. In the end, Reeves ripped the terrifying Teddy to shreds saving the lives of countless Canadian children. Well done Keanu! Well done indeed!🐻

Get Your Own Adorable Teddy Bear…Non-Possessed Of Course…🙄

Scroll back to top
Posting....
Copy Protected by Chetan's WP-Copyprotect.