Posted on January 30, 2021 by Halloween Haunter 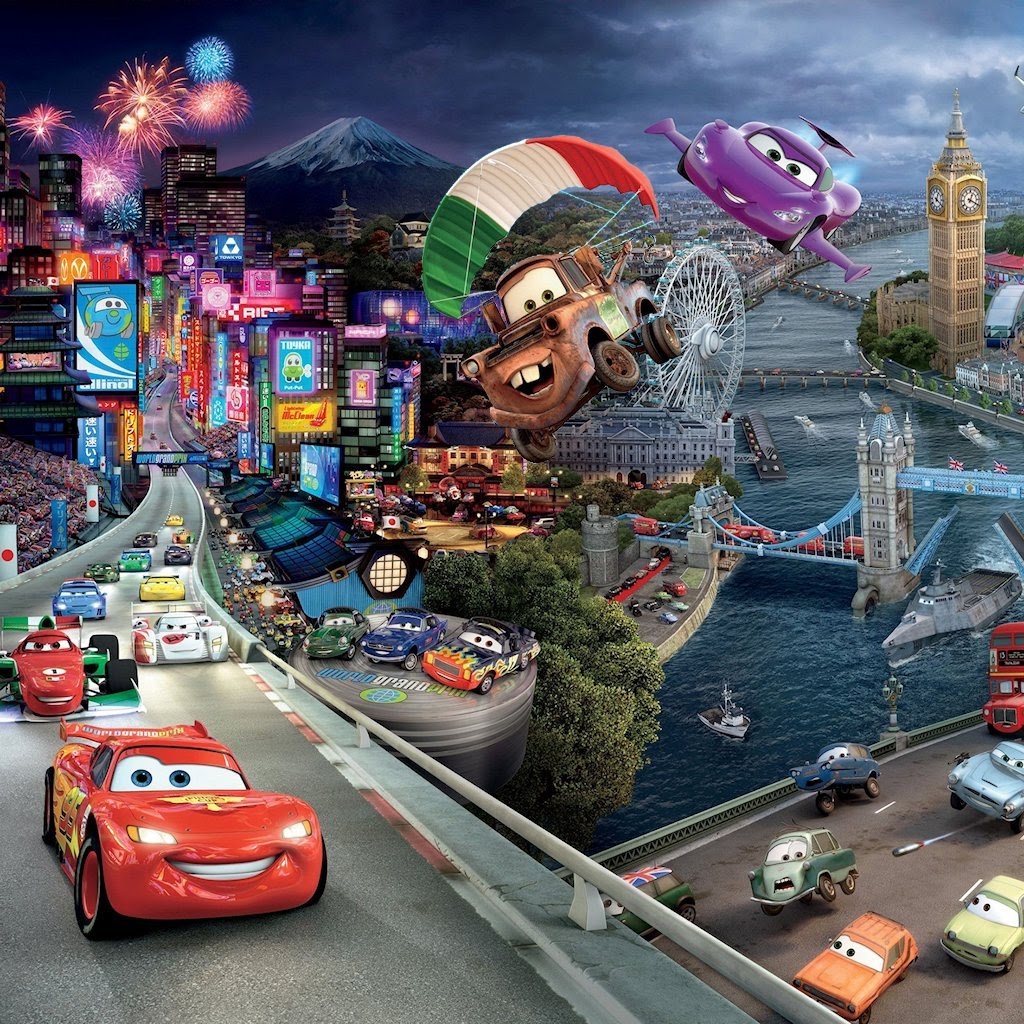 Top-flight psychics, seers, and mystics with an eye into the worlds of Parallel Universes have indeed confirmed that Disney Cars is real! In fact, it’s a parallel Earth with virtually the same history as ours except instead of humans, and animals, as we know them, everything is biological vehicles of some type. Interestingly enough the plants are basically the same as they are in this reality. More or less we all exist there as some manner of motor vehicle. Quite a disturbing thought indeed! The souls of humans have been mystically detected as residing in these sapient vehicles! All it takes to become you in any Universe is for your soul frequency to match that of any given physical form capable of supporting consciousness.

What Sentient Species Are The Vehicles In Disney Pixar Cars?

All evidence from the Cars movies indicates there is underlying biology to the vehicles since they eat food, and exhibit various physiological traits we experience. Naturally, they also consume oil, and gas which corresponds to the obvious mechanical components of their bodies. One theory is that they evolved from bugs, and the exterior of their bodies is an exoskeleton, or shell, made of something like Chitin. However, we clearly see customized metal on these cars, trucks, airplanes, boats, etc. Of course, that could be a natural substance close to metal. The real question we’re left with is how could they evolve mechanical devices so intertwined with their biological bodies? They couldn’t. The only answer is that they are a race of Cyborgs. This goes for the animals as well.

What Caused The Birth Of Biological Vehicles?

The truth of this unusual Parallel Universe is that a gamma

radiation burst from the collapse of a nearby star screwed up the ozone layer thereby exposing all life to excessive ultraviolet radiation. Sometime in the equivalent of our late 19th century, a mass extinction of animals and some amount of plant life took place. Although, the plants were better equipped to survive. By the early 20th century the only animals left were exoskeleton based. This included the sapient species of the planet. The equivalent of humans which never evolved there. Still, their time would soon be up as well! Thankfully the world’s finest minds got together to implant mechanical parts within the exoskeleton along with customizing the shells as well. These enhancements were applied to all animals that were left. The time frame is seen by the fact that physically old cars are the oldest models of vehicles seen in the Cars reality.

How A World Of Living Cars Works

These vehicles could obviously procreate but as babies, they didn’t look like cars. They had to be mechanically customized at the hospital factory before going home with their proud parents. In addition, there were active efforts to transform new animals born in the wild so they wouldn’t die from the UV radiation. Finally by the early 21st century nanobots, aka microscopic self-replicating robots, were developed. They were interwoven into the genetic code so all would be born as a certain cyborg vehicle based on their parent’s genes. This was also introduced into the animals that were left. Finally, the remaining species of the planet were naturally born as biological motor vehicles. Despite this, their exoskeletons, and mechanics could still be customized and upgraded. Something probably done to keep up with the latest technology, and aesthetic designs. Perhaps this could be done to a large extent at birth so they would grow into it. Unfortunately later in life, these enhancements were too intermingled with their biology and would be considered massive surgery if altered. This would explain why senior citizen cars don’t get a sleek new design. Plausibly they wouldn’t care since their biological life expectancy isn’t much longer than humans. Watch Cars 1, Cars 2, and Cars 3 online…

The videos below go into various theories about the state of Disney Pixar Cars, and their unique reality:

Are The Vehicles In Cars Are Highly Evolved Insects? The Future Of A Bugs Life?

Are The Cars Cyborgs?

The History Of Radiator Springs

We love all things Halloween! Whether it's glee of trick o treating, the iridescent allure of the autumn season, or the spooky mystique of supernatural beings. Enter the world of Halloween all year round on our All Hallows Blog.
View all posts by Halloween Haunter →
This entry was posted in Cartoons, Motion Pictures, Parallel Universes and tagged Cars, Disney, Pixar. Bookmark the permalink.