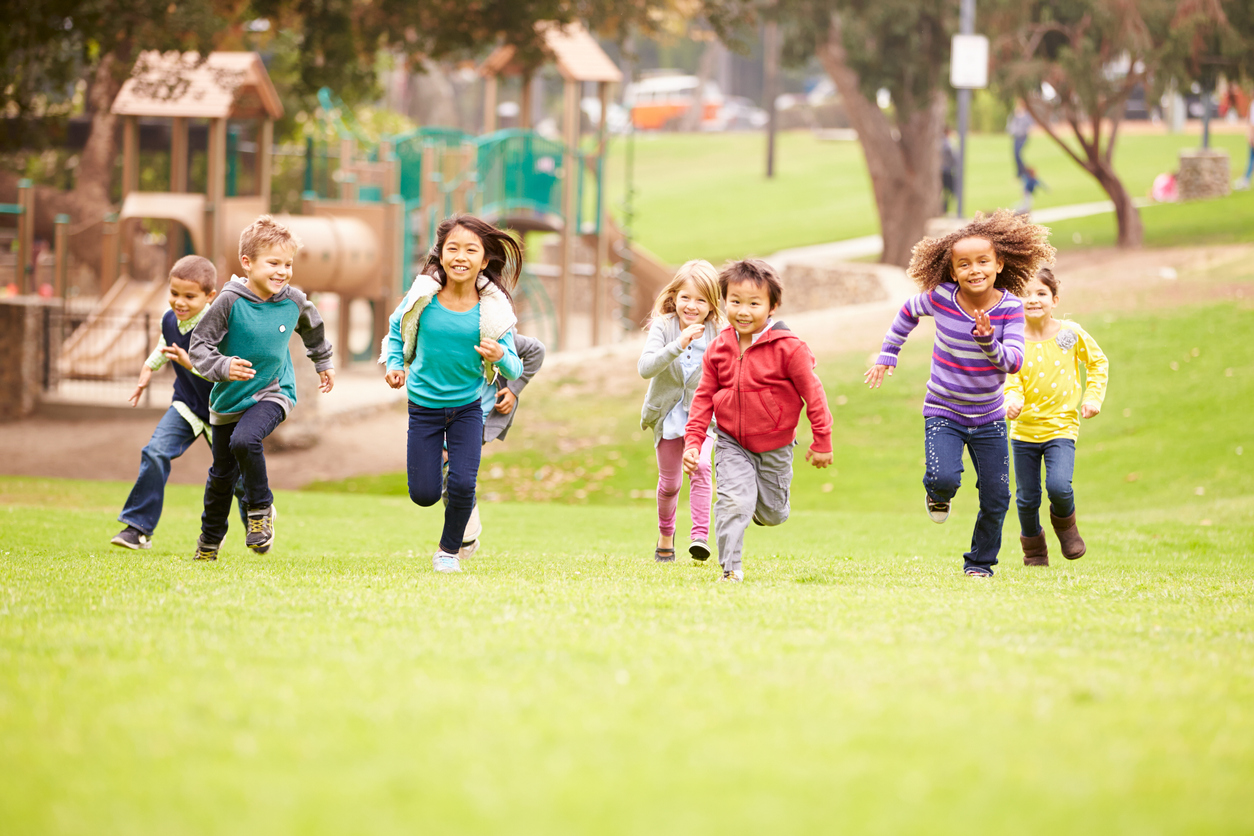 …You ran care free among fantastical forests, babbling brooks, and flowering fields playing glorious games all delightful day long! Frolicking among you were amazing animals both big and small devoid of fear.🐻🕊️🐿️ Along the way, the fairies and nymphs of nature amusingly floated about in full view.🧚‍♀️ As the surreal sunset approached your furious fun continued as the Moon glowed, the street lights fired up, and fireflies put on a shimmering show. Still enchanted with eternal energy you and your friends continued the party into the Witching Hour by dancing into a cemetery with the sound of crickets chirping.🦗 Amid the eerie fog and the foreign specter of death, Zombies rose menacingly from their graves!⚰️🧟‍♂️ You wave your hallowed hands to remove the living from their dead and they pop into ashes fluttering in the warm wind. Into the dark shadows of the wayward woods, you scream with glee taming Werewolves who loyally run with you!🐺🌝

The werewolves can’t keep up with your perplexing pace and go back to stalking prey. A nasty nest of Vampires approach in the Devil’s Hour.🧛‍♂️ They attempt to turn you into their immortal bloodsucking kind. You toss them aside with paranormal power they could never know as you explain you’re already The Immortal Children Of Gaia! Everlasting kids born directly from Mother Earth whose spirit always watches over you!🌍 Destined to live a never-ending happy childhood where the entire planet is your playground. The sunrise lights the skies ablaze with brilliant iridescence at the moment you flash on to a white sand beach breathing in the invigorating salty air of the ocean. Your merry band of brothers and sisters swim into the serene sea with Mermaids, turtles, and dolphins joining you for the journey home to Eden!🧜‍♀️🌴🐢🏖️🐬

Who Are The Children Of Gaia?

The mysterious Children Of Gaia are neither Gods nor Demigods. They are biological beings molded from fertile supernatural soils by the loving hands of Mother Earth. They’re imbued with the human collective consciousness of children everywhere and are the biological children of Goddess Gaia’s self-immaculate conception. Although the entire Earth is their home and playground they live in the hidden Garden Of Eden. Once the home of Alpha Humans, Goddess Gaia reclaimed it for her kids. It is the largest gateway to the parallel fantasy realm known as The Paradise Plane.

Mother Earth’s Children are random kids that appear for a time to help both adults and other children through problems. Perhaps even helping them with bullies. They may be the sounds of kids laughing and screaming you hear off in the distance late at night when all children should be secure in sweet slumber. They require no sleep or dreaming for the sub-conscious connection with all kids provides that enchanted element. There’s also the fact that their entire life is a dream!😴

Read More About These Eternal Children Of Nature…