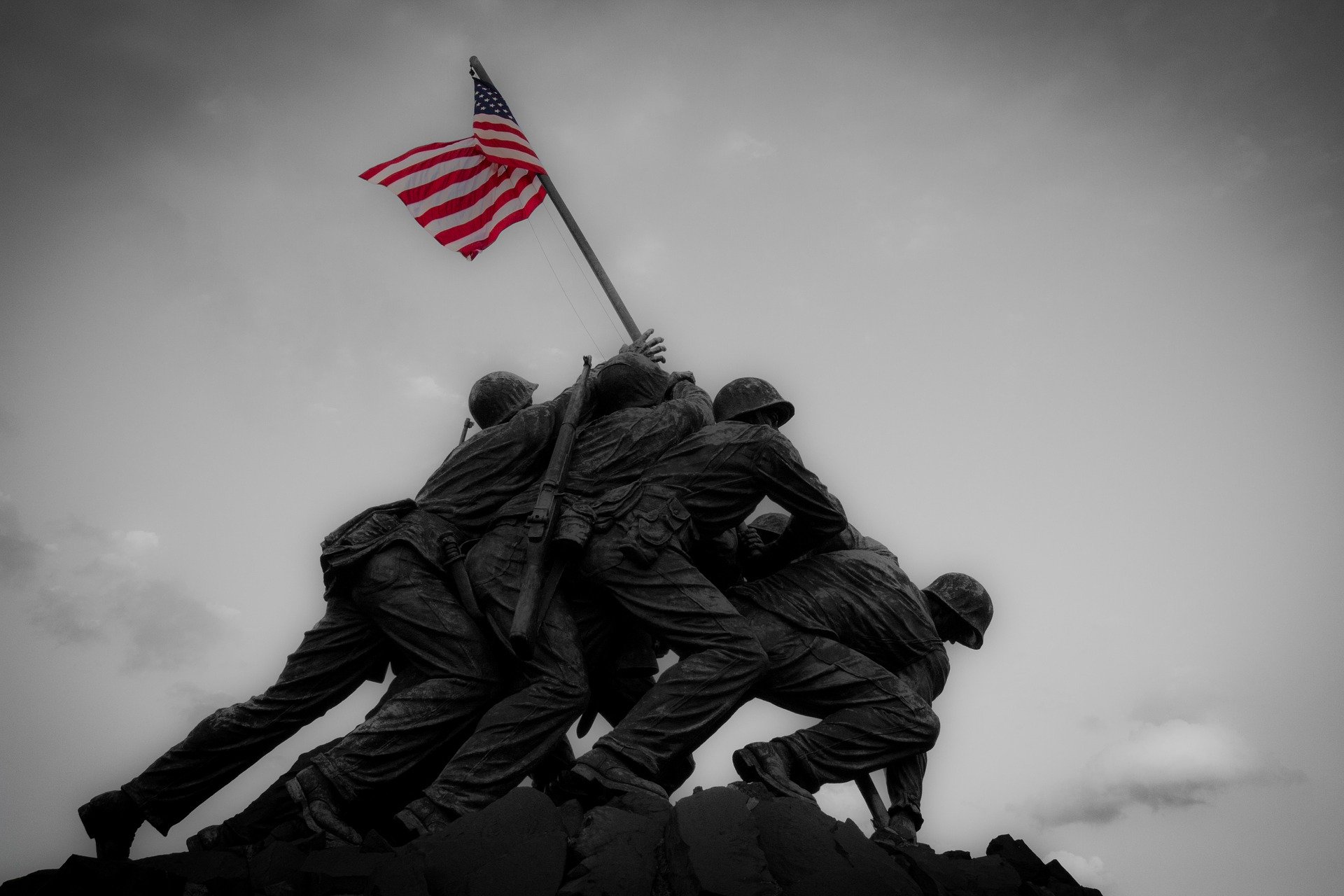 Below is our one and only Memorial Day themed adventure from 2015. On this Memorial Day we find many communities have canceled their parades and other festivities in light of the ongoing Coronavirus Pandemic. A rather pathetic pandemic in comparison to past plagues and what we’ve been lead to believe in movies and other fictional works. This has all been a deep embarrassment for The Plague Doctor and his Cult who perpetrated this entire fiasco.  Here in our town of Woodland Springs everything is going on as planned despite some criticizing the Mayor. However, like us, he knows of the supernatural world and hired various witches and wizards to cast multiple protections spells. Even detection spells scrying for the COVID-19 infected and then casting them from the community like lepers! Whatever your situation we wish everyone a Merry Memorial Day!

All of us as at Mystic Investigations had off on Memorial Day. Of course theoretically, we’re never off duty since supernatural darkness never sleeps! Most of us went our separate ways but saw each other at the various festivities throughout the warm sunny day in Woodland Springs, Colorado. This included the annual Memorial Day Parade in the morning.  I noticed an odd grey skinned man wearing a tattered World War II soldier’s uniform complete with faded green helmet.  He was walking among the parade floats with a sinister look on his unsettling face. Our Telekinetic Psychic Julia Hathaway found us and said she felt chills up her spine when the mysterious man looked directly at her! She called his eyes soulless coals of death! The fair Demi-Mermaid Witch Rebecca Abernathy also said something wasn’t right about him. Well besides the stale zombie looking skin. We tried to find him but he disappeared into the crowd without a trace.

Did Nazi Experiments Cause The Impeccable Preservation Of A Corpse?

Later in the afternoon, we attended a solemn service at the local cemetery to honor the men and women of the armed forces who had given their lives to defend our fundamental freedoms. A special ceremony was held in front of the Mulroney Family Crypt. The Mulroney’s were a moderately wealthy family who made their fortune in mining back in the late 1800’s. A long-lived fortune that still allowed them to live like millionaires. The 76-year-old Patriarch Wallace Mulroney was recently informed that his MIA Father’s remains were miraculously found in Germany.  Shockingly they were found rather well preserved in a secret Nazi underground laboratory only discovered mere months ago. There was a media cover-up due to the secrecy of the experiments that were paranormal in nature. Unholy experiments dabbling in immortality!  Records indicate that the loyal Nazi scientists wanted to grant Adolph Hitler eternal rule over Germany, and the world. They had a diabolical plan to not only make him immortal but also imbue him with the full range of psychokinetic powers all humans have in latent form within their junk DNA (Develop PSI Powers). That would have made him an unstoppable God! The world could have easily plunged perilously into terrifying tyranny!  Thankfully the war ended before their plans came to frightening fruition. Read The Rest Of The Original Story…