In an parallel Universe the good folks down at The Walking Dead travel to an unusual urban area. Unlike other cities this one seems mostly deserted with plenty of supplies to poach. It turns out the Zombies are afoot! It’s a place where the Walkers have been infected with high tech government nanobots that draw them to integrate with various technologies they come across. Could this be the start of something even more horrifying like Star Trek’s Borg? It will be up to Rick and his merry band of living dead slayers to stop this menace in its tracks!🤖

High Tech Zombies On The Horizon? 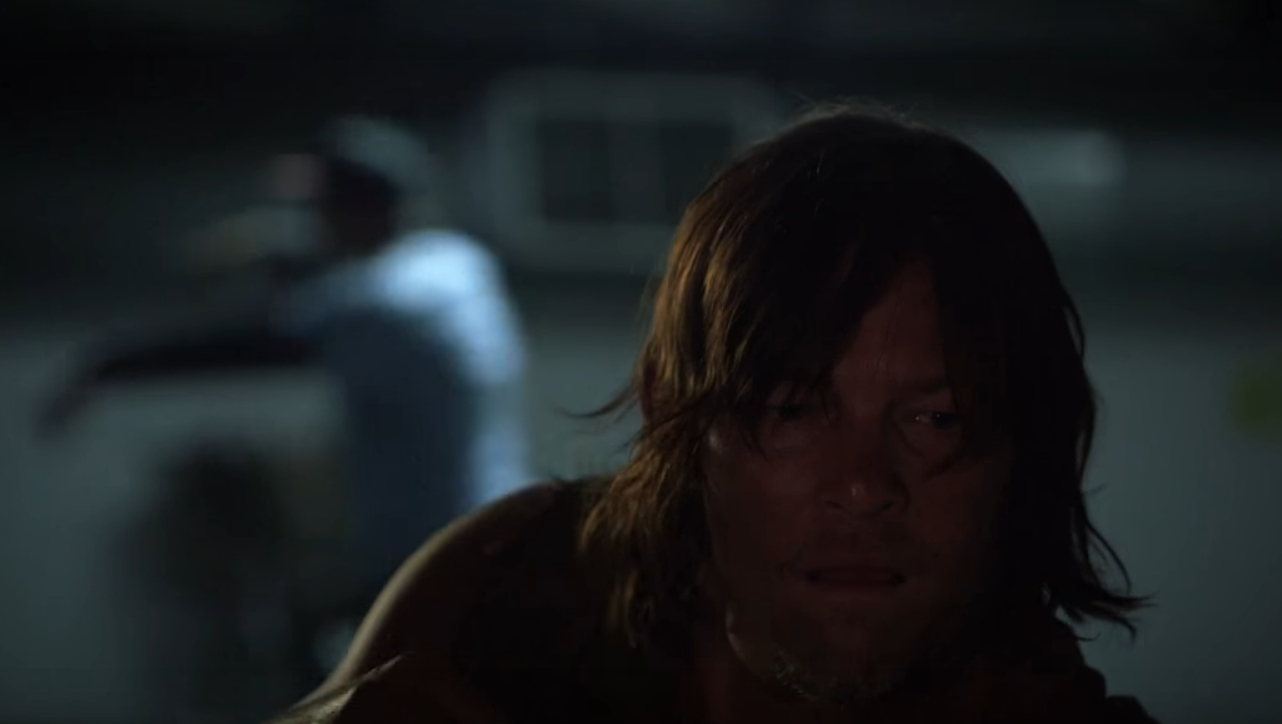 In the video above Master Zombie Hunter Daryl Dixon meets a unique zombie horde in a parking garage full of hoverboards. These zany zombies ride them about in their usual mindless walking dead state. However, they are clearly aided by the nanobots within. In the end, Daryl gets the better of these wacky Walkers as they fail to ascend some steps.  Apparently, there’s no nanobot programming or walking dead instinct to ascend a staircase? Years later Daryl faces new challenges as flying jet pack Walkers begin to plague the survivors of the zombie apocalypse! An apocalypse of alien origin!🧟‍♀️ | Watch The Walking Dead Online |