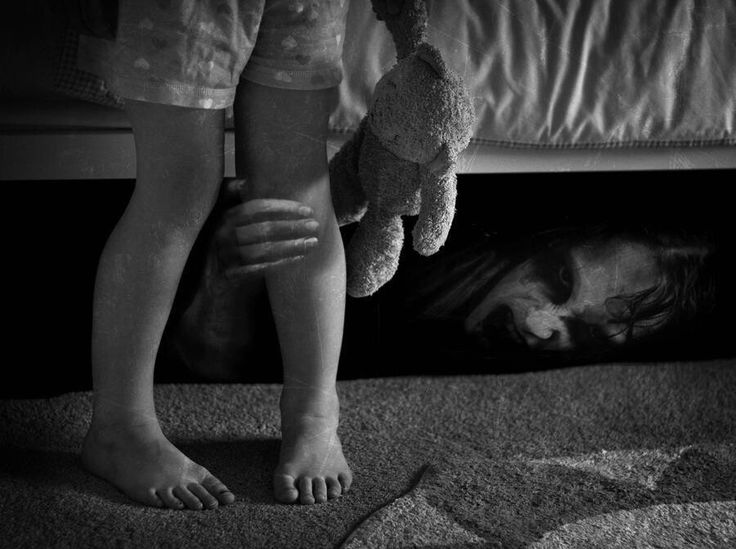 The sinister Slumber Slaughterer is an Urban Legend originally hailing from early Yazoo City, Mississippi. Sometime in 1972 a twentysomething cotton mill worker named Elmer Ray Beesley claimed he was contacted by the infamous ghost of the Yazoo City Witch. The wayward witch is thought to have been the cause of a devastating May 25, 1904 fire … Read moreThe Slumber Slaughterer Urban Legend