What Kind Of Paranormal Being Is Halloween’s Mike Myers? 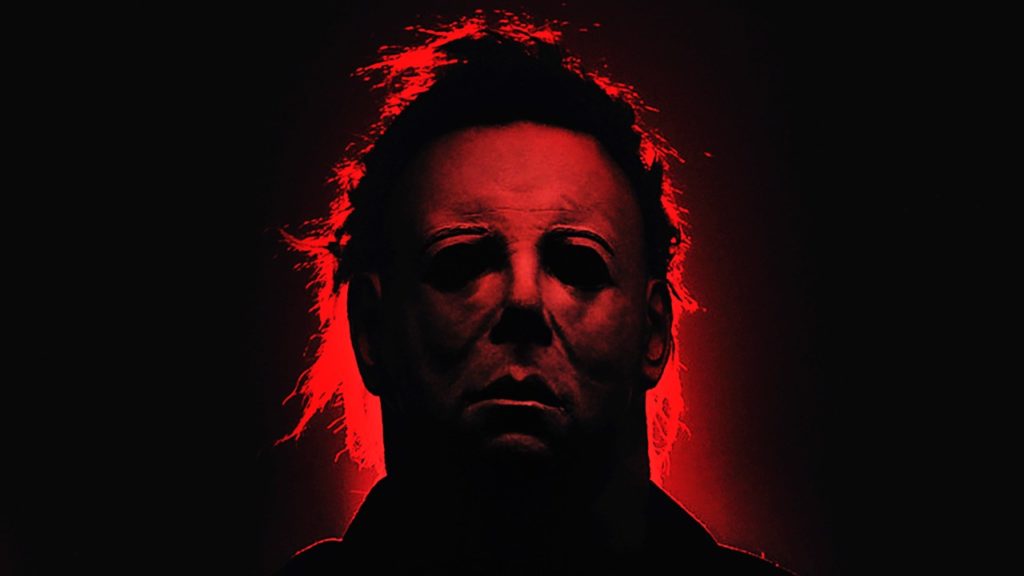 Michael Myers is one of the most prolific supernatural serial killers in motion picture history! After conducting a thorough paranormal investigation we have discovered the shocking truth. Indeed, a deranged superhuman serial killer exists which was the basis for the Halloween films.  As is the case with many supernatural occurrences, the government covers up the truth and suppresses any media from reporting on the facts for many reasons including the prevention of public panic. Virtually all evidence related to the real Michael Myers has vanished into thin air!

The serial killers true name was Stanley Stiers. Although both Stiers and Myers have the same middle name of Audrey. Much of Stanley’s original killing spree took place in 1920’s Iowa rather than 1970’s Illinois. Quite a bit of the “Halloween” franchise was fictional for the most part. Particularly the explanation for his seemingly supernatural strength, endurance, and stealth along with his refusal to die. Halloween 6 The Curse Of Michael Myers seems to indicate that his paranormal powers are the result of some Druid Curse Of Thorn perpetrated by a cult. Interestingly enough there was a cult dedicated to worshiping Stiers but he killed them off for no reason. Anytime another one pops up he tends to dispatch them with extreme prejudice. I guess the guy is a serious loner!🎃

The Abusive Childhood That Culminated In The Creation Of A Serial Killer!

In reality, Stanley’s dark journey into living diabolical damnation began when he was born in 1912. As a child, he was deeply abused by both his drunken parents after they found out he was not their biological child. Although before that there was an underlying resentment that his conception out of wedlock prompted the couples unhappy marriage. Their real child was taken home by another couple, and all three died in a car crash on the way home from the hospital.  It was found out later a malevolent nurse would switch babies in the nursery just for sick kicks. The nurse was in jail for a time but once she got out she was later killed by Stanley. Stan’s abusive adopted parents had another baby. A girl named Susie who they purposely treated like a princess.  She later became abusive toward Stanley as well. He couldn’t even catch a break in school where he was mercilessly bullied due to his parents constantly embarrassing him in front of classmates. His Dad would routinely spank him in front of the school as classmates laughed nearby.

On Halloween Eve 1923 11-year-old Stanley was told he would not be allowed to Trick Or Treat the next night. For his entire childhood, he was not allowed to go Trick Or Treating yet his sister was. After his sister got home from a Halloween party she bragged about all the fun she had and kept pushing it in Stan’s face. Stanley finally snapped at Midnight and whipped out a butcher knife! He took down his sister and parents with extreme prejudice! He even dispatched the family dog Mr. Snookers who his Dad trained to attack Stan. Snookers was known as the terror of the neighborhood so Stanley did everyone a favor on that front. Then again nobody particularly liked his parents so perhaps that was a blessing for the community as well. Read The Rest Of The Article >>>