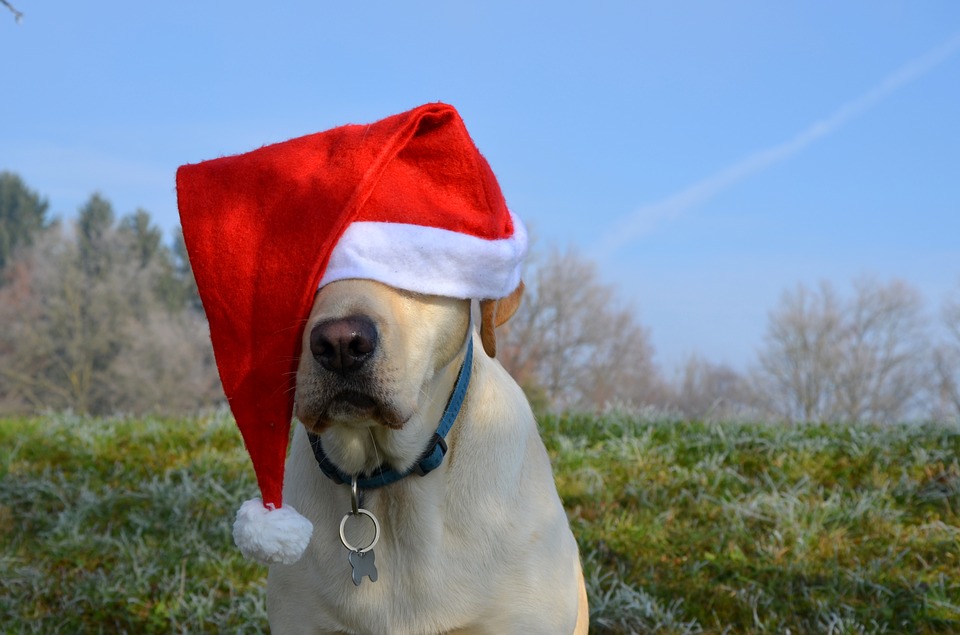 Will Your Dog Attack Santa Claus Like An Intruder?

Unless your dog is possessed by a demon or other dark entity it is extremely unlikely your canine will attack Father Christmas. The same goes for any of your pets. In fact don’t expect them to alert you to his presence with a bark or even a whimper! Santa Claus is light on his feet and very stealthy. Still he is sometimes caught at the Christmas tree delivering presents on Christmas Eve by various animals. Thankfully, Santa is a Demi-Angel with many powers including that of advanced Zoopathy.

Zoopathy, or Faunapathy, is the paranormal power to communicate with animals in various ways. This includes the silent method of telepathy within one’s mind. Santa calms animals with his Angel half and also immediately reassures them all is well. Even the most ferocious watch dog will become friendly as a kitten toward what should be a strange intruder. Of course Santa delivers gifts to kids living in untamed areas of the world. He has come face to face with lions, tiger, wolf packs, and even supernatural monsters. All react to him calmly or see him as the apex predator and yield to his authority as King Of The Jungle! So fear not for Santa’s safety in the wake of your faithful watch dog. And don’t count on them to facilitate a meet and greet with Father Christmas.