How Old Is Mrs. Claus?

Posted on November 30, 2020 by Xavier Remington 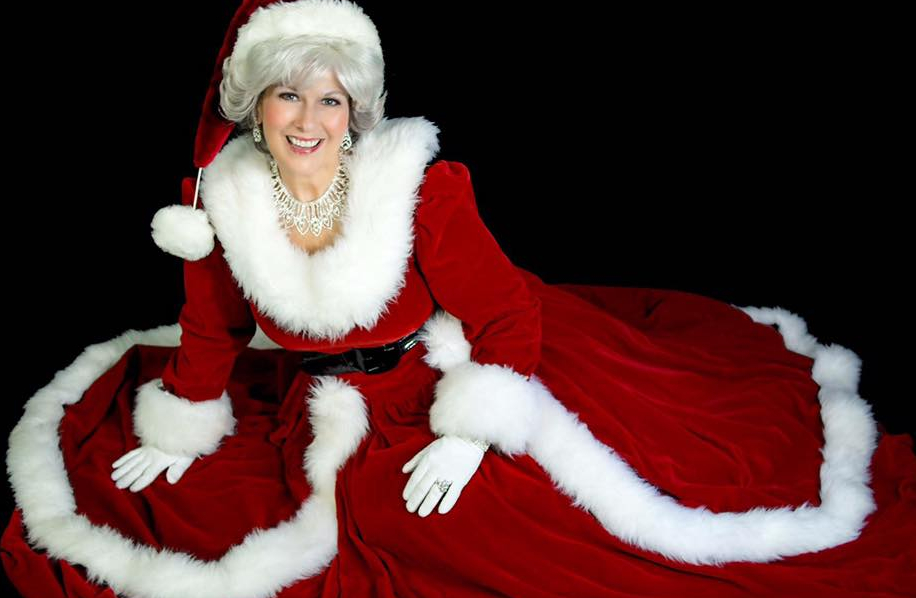 Mrs. Claus’s age is updated and accurate for 2020.

Mrs. Holly Claus was born on Christmas Day by the sheer fate of her future destiny as the Demi-Angel Santa Claus’s wife. She was born as Holly Janey McBride on December 25th, 1792 at precisely 12:12 AM in the newly formed city of Washington DC. Holly’s Father Daniel McBride was an Irish immigrant and young Architect who aided in the construction of the United States Capital. Her Mother Janey McBride was a homemaker from Scotland who nearly died during Holly’s birth. Holly has no siblings because Doctors told her Mother that further pregnancies could pose a risk to her health.

Mrs. Claus is currently 227 years of age but doesn’t look a day over 60! She married Santa Claus at the age of 22 on Valentines Day February 14th, 1815 when he was 1,545 years old! The age difference isn’t that shocking when you consider they’re soulmates. The Claus’s recently celebrated their 205th wedding anniversary! Holly chose to age for some decades to look less like Santa’s daughter and more like his wife. Upon having his first Angelic child she officially became an Immortal. They continue to live happily ever after at North Pole City!

🎅As the Founder and President of Mystic Investigations I have dealt with all manner of metaphysical mayhem! However the supernatural beings and paranormal phenomenon of the Christmas season are some of the most magical. Our supernatural crime fighting team has had the honor of being welcome at the Demi-Angel Santa Claus's North Pole City and the horror of battling the diabolical Anti-Claus! This Xmas blog was born out of a deep interest and love for The Spirit Of Christmas! Merry Christmas To All And To All A Safe Night!🎄
View all posts by Xavier Remington →
This entry was posted in Holly Claus and tagged Mrs. Claus. Bookmark the permalink.
Copy Protected by Chetan's WP-Copyprotect.