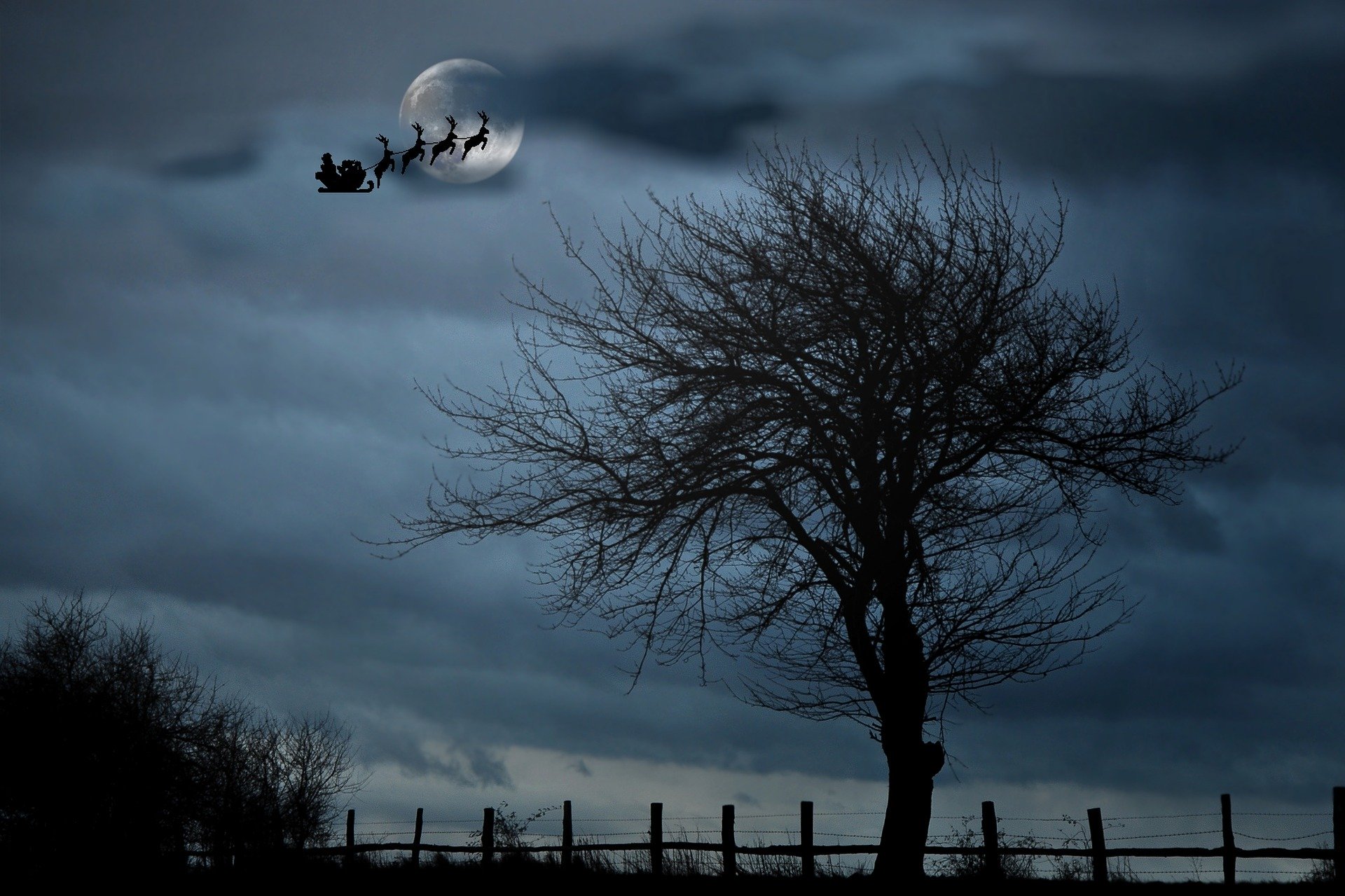 The final Full Moon of 2019 and the 2010’s decade coincidentally falls on 12/12 at 12:12 AM EST. This numerological alignment could possibly give witchcraft spells based on the Moon more paranormal punch within The Witching Hour. December’s Moon is most often known as the Cold Moon in the mainstream world. However, in the secret supernatural community it is the sainted Yule Moon due to being heavily under the influence of The Spirit Of Christmas. The Spirit is so powerful that it overrides the normal lunar energies that would cause monstrous Werewolf transformation. What we get instead is the only Moon shining 100% holy light just as the Sun does. This elegant energy filters out the demonic elements in the Werewolf and grants us gentle furry fluffy white Werewolves. Although, the majority of Werewolves simply won’t transform. Even those who have control over their transformations can only turn into the smaller peaceful form for the duration of the Yule Moon.🌕

Friday The 13th’s Effect On The Christmas Moon 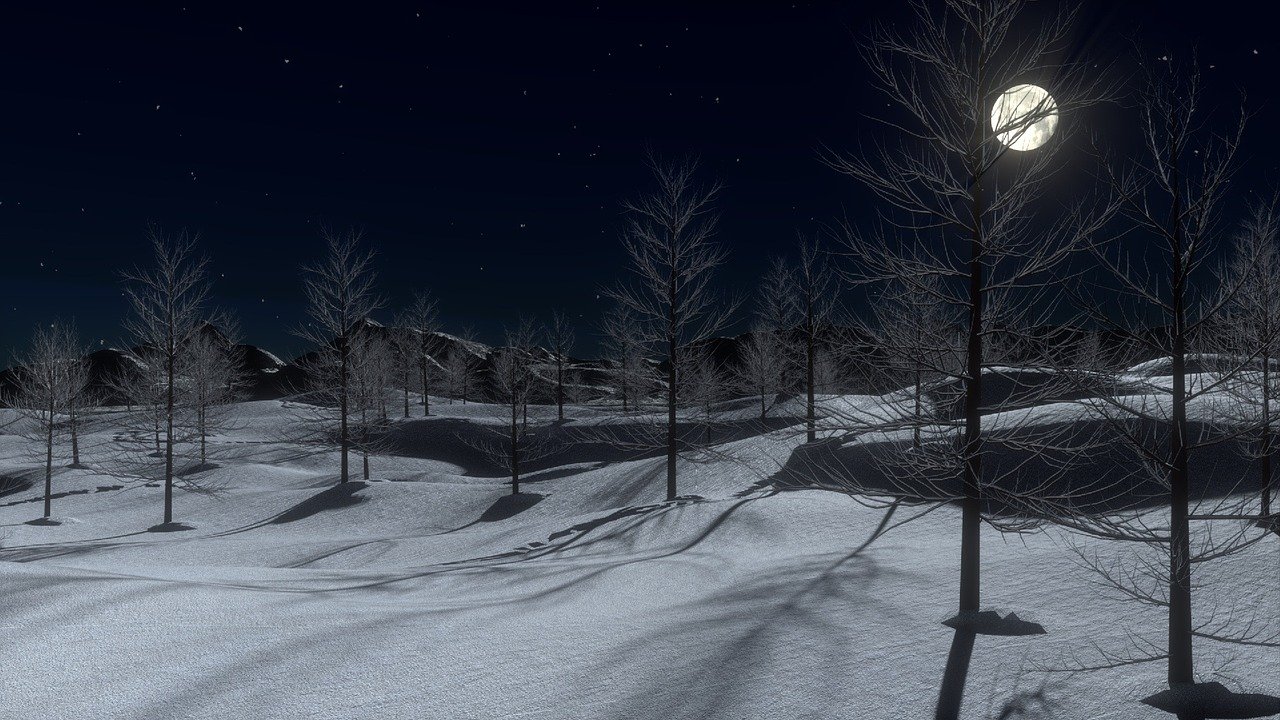 That being said this Yule Moon has less enchanted energy than past ones. This is due to the fact that the next day is Friday The 13th! So it is possible to get some random full blown werewolf transformations during the darkness on that day due to bad luck. Particularly if Curses are involved in the equation or an Anti-Leprechaun is afoot! Thankfully, that dark specter of foul fortune should quickly pass the next day as the Moon decreases below 100% and heads closer to Christmas. Werewolves can still transform under an 80% of Full Moon! If you encounter a true horrifying Werewolf then pray to the Demi-Angel Saint Nicholas for help and display Christmas artifacts to repel the blasphemous beast. Carrying some Mistletoe blessed in holy water is the easiest thing you can do.🐺 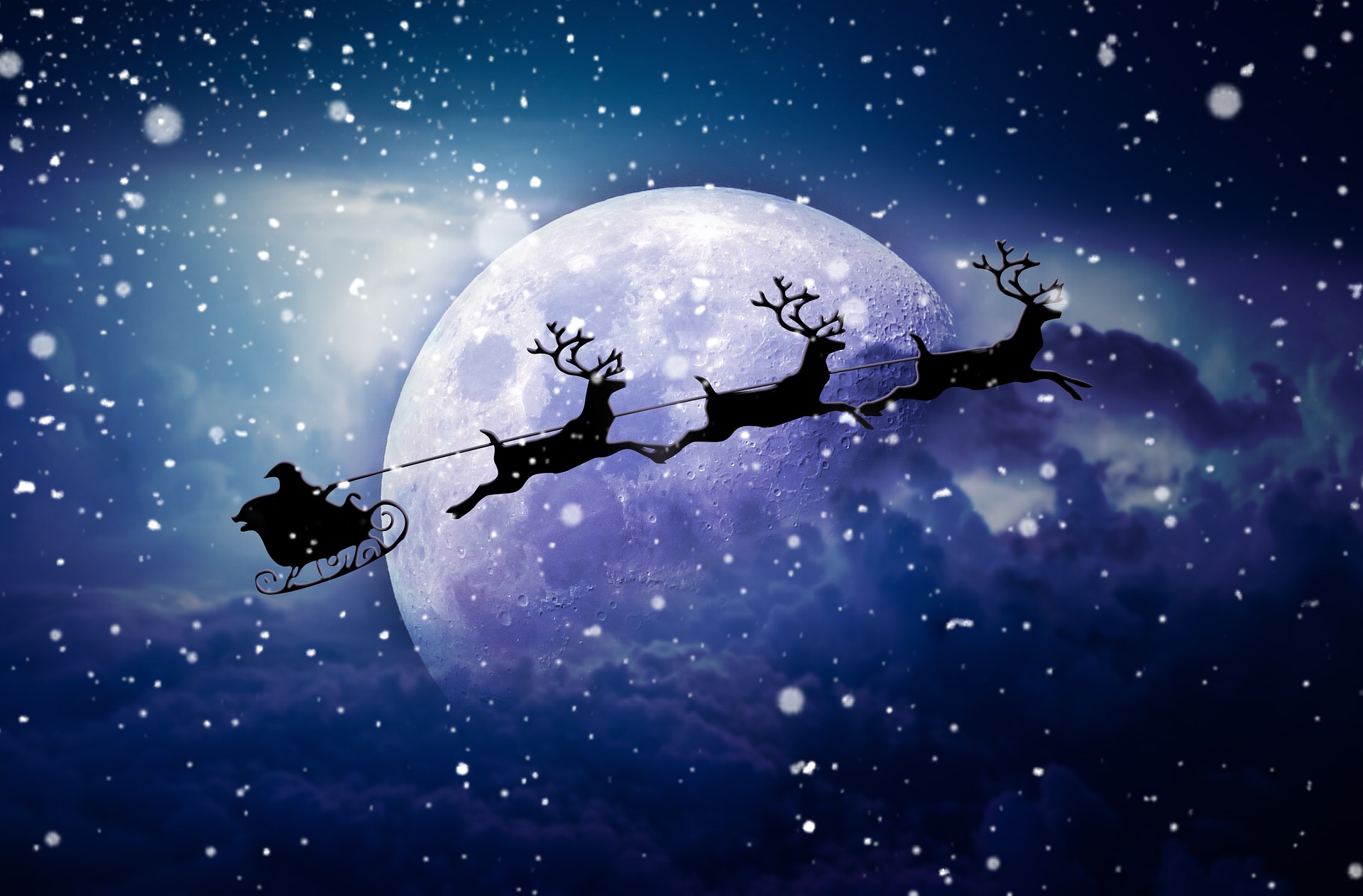 Many Vampires will lose their appetite for blood. Various monsters who prey on humans will also be at peace and mind their own business. This includes the Abominable Snowman Yeti. Unfortunately, Zombies are not affected by the Moon in any way. There have been past reports of snowmen created by kids coming to life under the Yule Moon. This is a combination of their true belief, magical innocence, and the spirit of Frosty The Snowman being intertwined with that of the Christmas Spirit. Sentient snowmen created in this way cease to exist within the next few nights after the miracle. Children making snow angels in the moonlight sometimes find them coming to life and fluttering about in a glowing glittering light. Often when the child is thinking about a dearly departed person they loved. That deceased persons spirit enters the ethereal angel form briefly before dissipating within minutes. It is also said that one can become hypnotized while gazing into the Moonlight and then follow the North Star to the hidden roads that go to Santa Claus’s North Pole City! Merry Yuletide To All!🎅