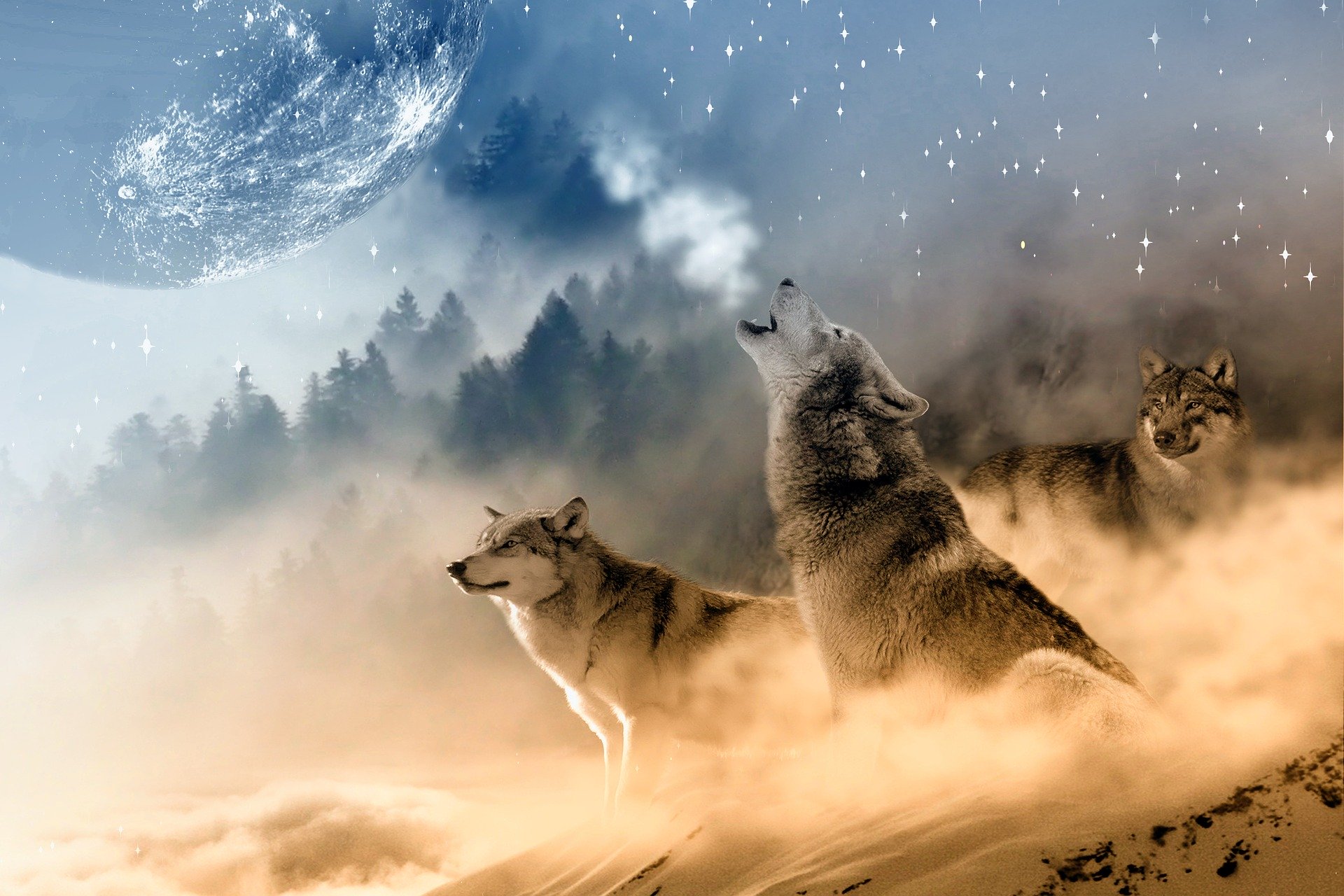 The metaphysical energies of the Wolf Moon exponentially hyper-activates a part of the werewolf brain that allows it to find others of its kind. This is far beyond what their sense of smell could detect. It also simultaneously sends out a blasphemous beacon of a psychic sort. These two paranormal phenomenon reach out to each other from anywhere between 50 to 100 miles. Thus allowing werewolves to easily coalesce together. They then battle it out to see who will be the alphas, betas, and omegas of the newly formed packs. Normally wild werewolves meeting each other results in a bloody battle to the death! The pack mentality only occurs during this moon or among those who have some level of human sentience while in furry form.

The Werewolf Packs Hunt Down Their Human Prey!

These paranormal packs only take place during the nights of the Wolf Moon. After that these werewolves will probably never meet again as few have memories of their monstrous nights once back in human form. In fact, they are more puzzled than usual when they find themselves so far from home! As dawn approaches the natural instinct is to break off for quite a distance to be alone for the journey back to humanity. Before that these united werewolves violently seek out prey that can be human or any animal that crosses their path. If you think being attacked by one werewolf is bad then try a dozen! This is why the Wolf Moon is considered the most dangerous next to the Halloween Blood Moon! Only one type of animal isn’t hunted. That being standard non-supernatural wolves who are hypnotized by werewolves and used as peripheral enforcement in hunting down anything that moves during the night! In the end, the wolves only get the left over scraps.😈

The Protection Of The Penumbral Eclipse 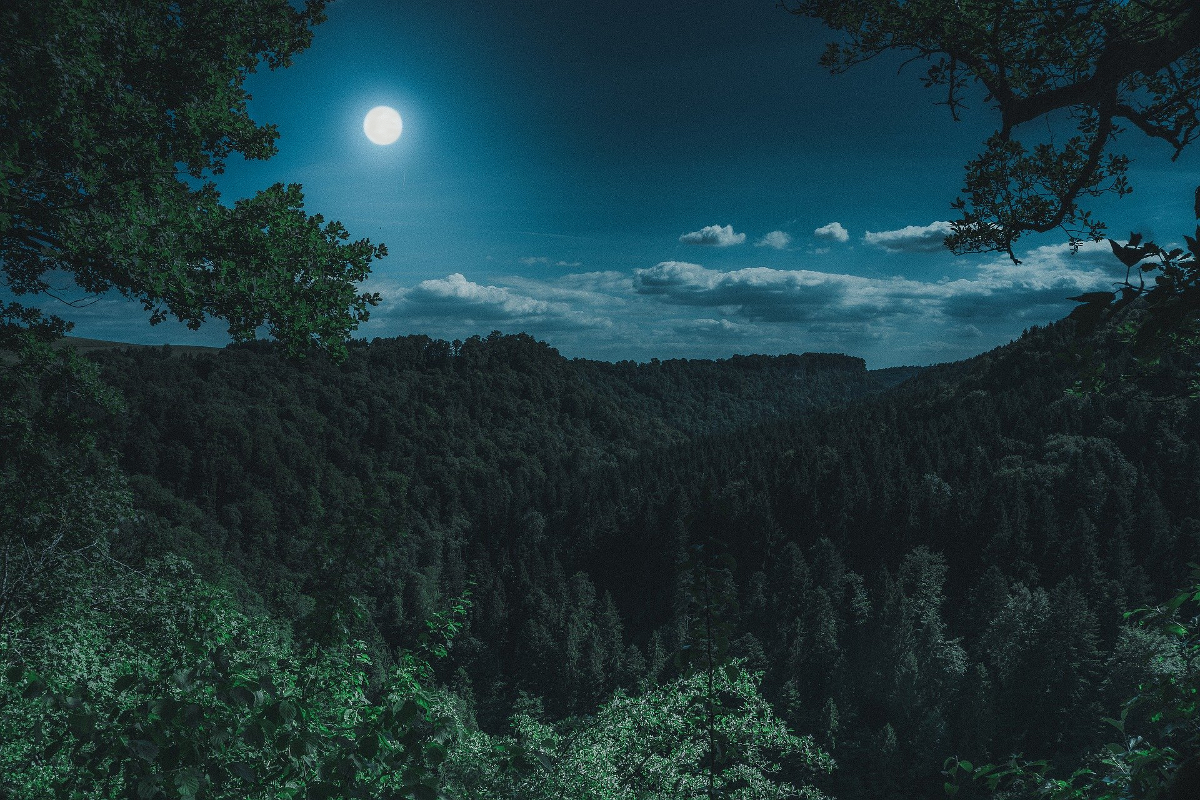 Thankfully, this Wolf Moon includes a much needed Penumbral Eclipse. This type of lunar eclipse casts a slight shadow of the Earth that is barely seen by the human eye. This dampens the lunar energy and calms the Werewolves down to an extent. During the actual eclipse there will be little werewolf activity as they rest quietly in deep coniferous foliage. Afterward, you should remain on alert as they will be back on the paranormal prowl. We should see less pack formation along with less voracious stalking of people and pets. So far supernatural observations from Werewolf Hunters around the world support this. Stay aware that the Lycanthrope threat will remain until the moon is below of 80% full! Even a week or so afterward affected wolves will be more aggressive than usual as they are still until the werewolf spell! Keep night hikes into wooded areas and remote fields to a minimum!🐺

For those experiencing severe winter weather the probability of Yeti activity is very high! They usually follow winter storms and blizzards from the Arctic. Despite steering clear of urban and residential suburbs they do hunt humans for sport and dinner! These giant white furry abominations have a dark intelligence that motivates them to play cat and mouse games with people in remote areas. Hunters, hikers, snowmobile riders, and campers are prime targets! In this case, they could be your savior if you are faced with a rapid werewolf pack. The Abominable Snowman is beyond powerful and will take on the biggest threat presented to it. The big beast will not hesitate to attack an entire pack of werewolves thereby allowing you to make your escape! Once the Yeti takes down the Alpha ,and the next few in the line, the rest usually flee in a terror that werewolves almost never feel! As you hear the unholy roars and screeches don’t look back! Just run as fast as your feet can carry you into the dark cold shadows of the nefarious night!☃️