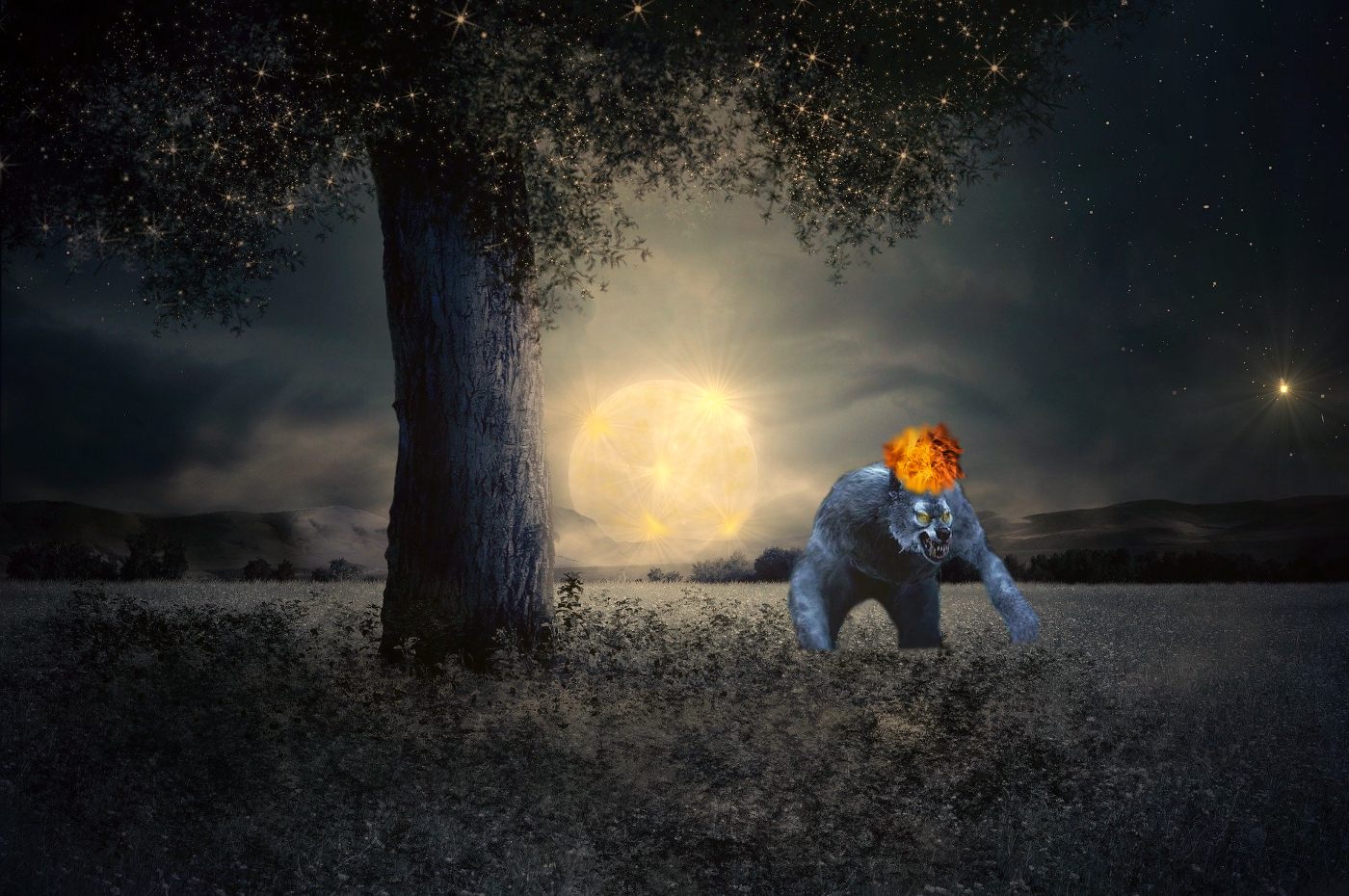 This July will be known as the Fire Moon under the authority of various Fire Gods and Goddesses. This includes Hephaestus (Greek), Pele (Hawaiian), Zhurong (Chinese), Logi (Norse), and many other deities of fire. These are the Gods and Goddesses responsible for quite a few of the recent wildfires. Especially in North America. Although some are caused by escaped Phoenix Firebirds. The Fire Deities are performing the natural ritual of fire upon the environment to remove overgrowth and dead bio-matter while enriching the earth for new growth. This process encourages diversity in wildlife in the long run. On top of that, there are additional fires that are protesting the disrespect humankind has shown for Mother Earth by building civilization in an irresponsible manner. These fires are punishments upon humankind. It is said that the rebel Titan God of fire Prometheus came out of hiding to stop these revenge fires. Unfortunately, he fled back to his Underworld hiding place. He is rumored to have some hand in the evolution of humankind along with giving them the gift of fire that began the building of human civilization.

The Fire Moon may appear red to orange in color as if it was a Blood Moon of evil. Thankfully, it’s not anywhere near that bad. The color is attributed to all the wildfire smoke in the atmosphere bending the light. This is merely the cover story of the fire energy dominating the Moon. In areas where the Moon appears normal rest assured that there may be less of this flaming energy of enchantment but it is still present.

This unique Fire Moon will cause increased aggression in all manner of supernatural beings including Vampires and Werewolves. In some individuals, it will stir up passion in lieu of anger. Anyone with Pyrokinetic fire manipulation powers will see a noticeable increase in their ability. Witches and other magical practitioners who utilize fire in various spells and potions will find they are more potent. Werewolves will display glowing orange eyes that seem to dance about as if they’re little flames. Despite the extra rage and surge of paranormal power the werewolves will wield, you can pray to the Fire Gods and Goddesses for protection. You may also call upon local Fire Nymphs and Fire Fairies for a supernatural save if you’re in immediate danger!

Interestingly enough, the use of flaming torches and other forms of fire won’t repel Werewolves as they normally would. In fact, the werewolves of this Moon are fireproof! If the Werewolf is actually on fire you will note its fur won’t burn. These flaming wolves are the Devil channeling their demonic DNA to battle the Fire Gods influence over his creations. Naturally, he considers himself the ultimate God Of Fire. Hell Fire that is! Most Werewolf Repellents will be far less effective. Thankfully, silver will still work in weakening or eradicating Werewolves. Just remember they are human by day and most of the month. Only finish them off if you have no choice!  If you spot a Werewolf don’t engage it. Leave the area slowly without making eye contact and then call your friendly neighborhood Werewolf Hunter to report the sighting.🔥