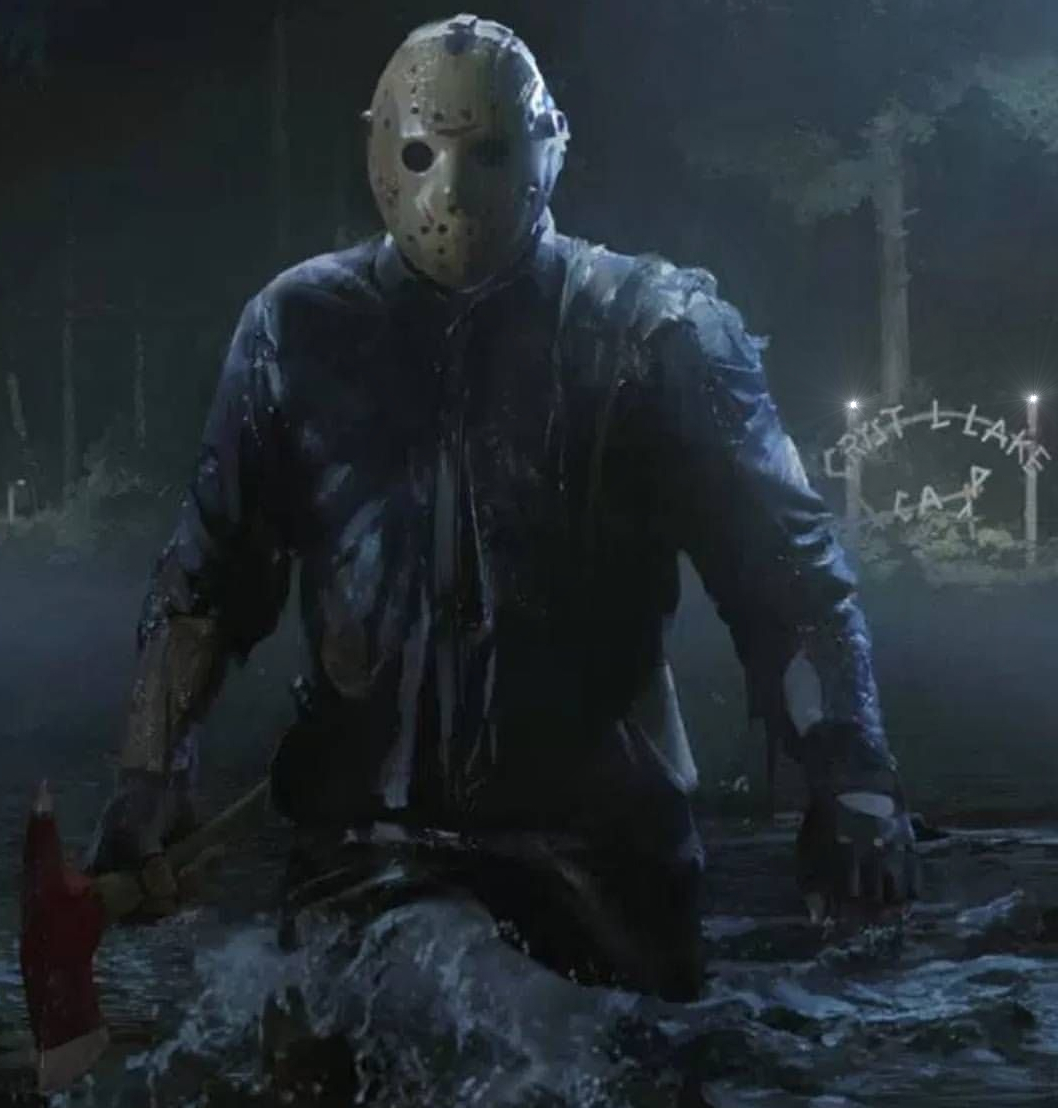 Jason Voorhees is a very real supernatural being of darkness who lurks among us! Every Friday The 13th he resurfaces from the dark depths of a random lake. Often it is named Crystal Lake. However, any body of water he rises from is temporarily dubbed as Crystal Lake. He prefers active Summer Camps where hormonal teens are just asking to be slain in cold blood! In colder months he will move further south to ensure ripe targets are afoot. Often his crazy cult will lure people to these locations in the guise of a party. North America is his central domain with the United States being his most common stomping grounds. Only on a handful of occasions has he appeared in southern Canada and northern Mexico. Jason is simply a slave to his routine and what he knows to be familiar.

The Time Of Terror!

On this Friday, August 13th, 2021 we have Summer Camps in play so anyone living near such places should be on high alert! Thankfully, it is just one area so odds are slim you will ever be anywhere near the Voorhees menace. On occasions where brave members of the paranormal community quickly converge upon him, Jason may move to a new lake. He can cause murder and mayhem during the day in the cover of woods but his most maniacal handiwork takes place in the cover of darkness. From Midnight to dawn on Friday The 13th expect the Voorhees Cult to be out in full force as they herd victims toward Jason. From dusk to the 3:00 AM Devil’s Hour on the morning of Friday The 14th expect Jason to be on a more spontaneous rampage without his cults aid. There are no known guaranteed repellents against Jason Voorhees. Some holy artifacts may have limited effect in keeping Jason away due to his demonic links. However, when he’s on a rampage it really isn’t going to save you! Running away and blunt force fighting is all you can do! Various Lucky Charms have been known to let people just barely escape the vexing Voorhees deadly grasp.

Lucky Charms Will See You Through The Darkness

The Lucky Charms have supernatural sway due to Friday The 13th being a maelstrom of bad luck which is intertwined with Jason’s sinister soul. Charms of fortune will come in handy to keep the dark luck of the day at bay along with Clurichauns, aka Evil Leprechauns. They live to corrupt you with deals of damnation! Don’t fall for their broken promises that always have the specter of misfortune attached to it. They will often introduce themselves as Leprechauns but the little fellas of fantastic fortune never seek out people to make deals or grant wishes. You need to capture them or their pot of gold for that!