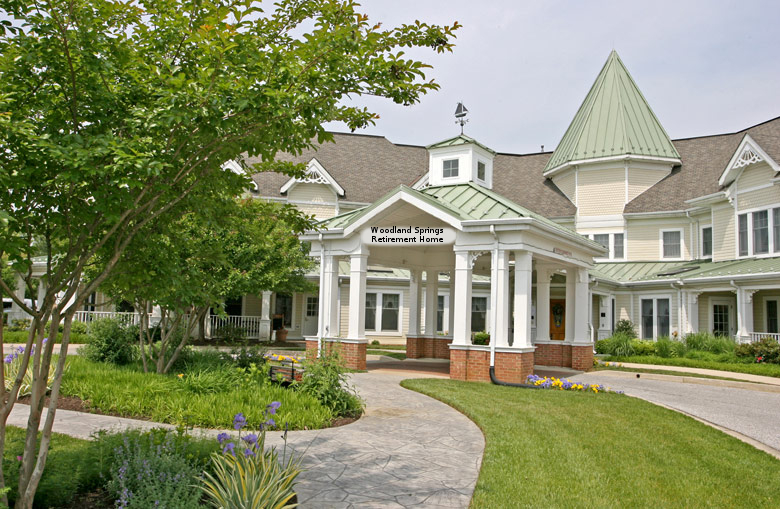 I’m Rebecca Abernathy, Vice-President, and Chief Practitioner Of Magic of Mystic Investigations.  Not only am I a good witch but I’m also half-Mermaid.  As the galactic alignment of the 2012 Winter Solstice approaches in mere months supernatural beings, such as myself, are feeling the surge of power with us. Our very DNA is being supernaturally juiced up, and some of us hope the change is permanent!  I’ve always been above average in strength due to my Mermaid half but the other day I displayed the most awesome non-magical strength of my life! There was no witchcraft needed to take down a duo of petty punks down at The Woodland Springs Retirement Home.

My associate Elizabeth Weatherly, and I were visiting the nursing home on a free routine sweep for paranormal activity coupled with brightening the day of some senior citizens. It’s just one of the many pro-bono services we provide at Mystic Investigations in an effort to protect the community for the greater good of all humankind.  Retirement homes have so much death, and despair within their melancholy walls that its inevitable ghosts, or even poltergeists, would manifest. Also, nefarious Nosferatu are known to frequent such places as they prefer the taste of geriatric blood! There’s also the occasional zombie that slips in and just sort of hangs out without anyone noticing.

We were passing out flowers and colorful streamers for walkers and wheelchairs. There was also delicious denture and diabetic safe candy along with our business cards. That’s when we spotted these huge heavy set creeps lurking from room to room dressed in white as orderly’s. However, a nearby nurse said she never saw them before. Elizabeth went to alert security while I confronted them because I suddenly heard an old woman crying for help. The two suspicious characters were in her room trying to steal her grandmother’s rosary. I then yelled,”Listen up scum! You have only one option to leave here alive. Drop the rosary, the rest of your loot, and hit the road you bastards or else!” They both looked at me, and laughed since all they saw was a slender yet curvy 5′ 9″ woman who appeared to be no threat.

One of them grabbed my arm suddenly, and said,”Hey little lady lets you and me go into the bathroom together!” I then replied,”Hey you pile of slime lets send you through the window!” I punched him in the stomach causing him to double over groaning in pain. His buddy was actually snickering at him as I kicked the groaning fool and he flew several feet crashing through the window to my surprise. I had planned to employ a telekinetic spell to launch him out the window but there was no need.  I felt so strong that I totally forgot about using my magnificent power of witchcraft which I usually wield in such situations.  The tall thug stopped laughing and threw a fast punch at me. He clocked me right in the jaw but it didn’t feel that bad as he held his hand in pain with a look of agony on his ugly mug. I chuckled, and said,”You call that a punch punk?”  I then proceeded to violently bounce him all over the room breaking plaster on the ceiling, and walls. I eventually tossed him out the broken window as the old woman cheered me on declaring this was the most exciting thing that happened to her in 30 years. She was so excited she didn’t even realize she had risen from her wheelchair! The old woman cried tears of joy as she proudly declared,”I can walk again! It’s a miracle!” Clearly the power of mind over matter!

Elizabeth and several orderly’s along with a security guard were at the door to the room watching with shocked looks on their faces. Then I casually announced,”I’m on a new vitamin regime and she’s on it too!” I hopped out the window and saw the second guy I threw out was lying face down in a smashed Jack-O-Lantern out like a light. The first guy I took down began to get up from the green grass cluttered with colorful autumn leaves. I then beat the ever-loving hell out of him for ten seconds before throwing him up into a tree. There he rested on a big barren branch until police showed up to take the criminal creeps into custody.

The Woodland Springs police tried to arrest me for use of excessive force, assault, and criminal damage to property despite the fact I saved the day. The old woman kept screaming,”Shame on you! Shame!” at the police. Thankfully my friend Comanche County Sheriff Blake Maverick showed up and told them where to shove it. Blake is a friend to Mystic Investigations and knows all about the world of the supernatural unlike the unbelievers in the police department. They call us wackos, and explain anything out of the ordinary as teenagers hopped up on PCP!  So I ended up writing the retirement community a check for $10,000 in damages out of our petty cash account.  Just another business expense to write off in a corporate crime-fighting enterprise.  The nursing home staff were so amazed by what they witnessed, and were appreciative of Mystic Investigations visits of charity that they said any of us could come back again. Especially since the old folks know that something exciting usually happens when we’re around.  I know the guy enjoyed that time I frolicked in the hot springs out back and my bikini top fell off. These things happen! I’m always happy to liven up their sometimes gloomy lives any way I can.  There didn’t seem to be any paranormal activity at the retirement home that fateful day so we went back to the office. Yes, indeed it was a good day to be a Demi-Mermaid!