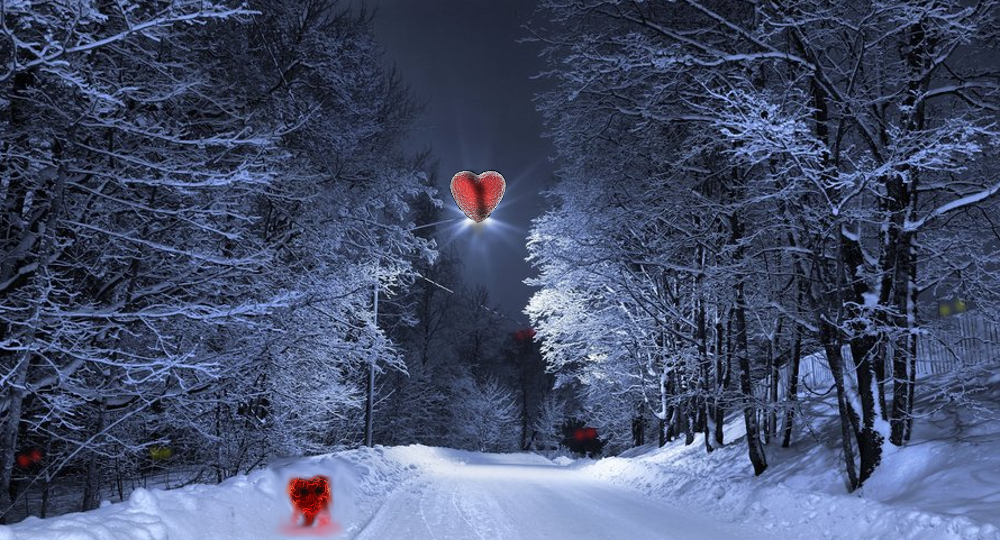 The Full Moon of February is usually known as the Ice or Snow Moon as it lies in the heart of winter. A heart that coincides with that of Valentine’s Day love. In fact, the Moon is called the Valentine’s Moon if it falls close to February 14th. The Moon will be 100% of Full on February 9th so it qualifies by being about five days away. Unfortunately, the Spirit Of Valentine’s is weak this year as it currently sits at 39%. Anti-Valentines or Dark Valentines Day falls on the same day since the forces of evil fight to extinguish love from the Earth! Technically, that evil Spirit has 61% metaphysical power! This Valentine’s Day is forecast to be the darkest on the modern supernatural record!🖤

Due to the unfortunate lack of love in our cold violent world the Full Moon of February is under the control of  Odite, Demon Of Hatred and the Roman Goddess Of Dark Love Venus. She was once a true Goddess Of Love but her jealous hatred of Goddess Gaia and various Love Goddesses got the better of her! So we now have the Dark Valentine’s Ice Moon! Luckily, even with the evil influence it will not be a completely unholy Blood Moon. This is courtesy of Saint Valentine himself, Greek Goddess Aphrodite, and the Cupids Of Love battling to infuse the Spirit Of Love as best they can.💘

Normally, the Ice Moon has no additional effect on Werewolves. Not that they aren’t already a horrifying threat you should always be prepared for after dusk! Under this malevolent Moon they will be more ferocious than usual and may travel in pairs! Werewolves will be quite compelled to seek out others of the opposite sex and create unnatural offspring. Human form werewolves mating isn’t an issue. However, if done in wolf form they create a soulless abomination without a human form. A rare albino werewolf of evil that roams the night for prey every night of the year! We could see an exponential increase under this moon of dark damned love!🐺

As for human prey, the Dark Valentine’s Ice Moon Werewolf will want to rip your heart out and eat it before anything else! It counts as a sacrifice to Odite and the Devil as well since werewolves are of demonic lineage! Wearing silver holy artifacts over your heart should deter this heinous habit! Some silver Valentines heart charms wouldn’t hurt as well. If that wasn’t insane enough we have reports of uneaten ripped out hearts coming to sentient life and moving about with monstrous glee! The metaphysical energies of this mad Moon apparently interact with the human soul-heart connection and twist it into a demonic entity. Until these little heart beasts are extinguished the human soul is trapped in this living hell as their former body lies dead! The heart monsters seem to absorb all love and turn it into hate! They also have the power to stop beating hearts permanently if they make physical contact with you! As their perplexing power grows they will appear more heart shaped and glow crimson while dripping in blood! If you spot one you’re already dead because they move at super speed!💔