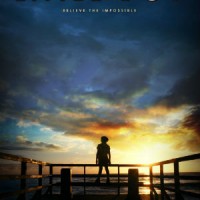 Little Boy is categorized as a war drama film since it’s set during WW II, and features a little boy named, Pepper Flynt Busbee, who desperately wants his father to come home alive.  However the above trailers seems to show the boy displaying amazing psychokinetic, or pure thought powers, that are explained as somehow religious faith based in nature.  Since God wanted this reality to be normal for humans ,rather than paranormal, he wouldn’t suddenly grant people powers.  Possibly the movie could be setting this kid up as the second coming of Jesus Christ, the son of the Omniverse God.  Despite God not directly granting humans powers we all have the full line of latent PSI powers within our junk DNA.  This genetic manifestation is courtesy of our current existence as Gods in the various higher dimensions of reality beyond our senses.  100% belief, or faith in ones self, could indeed activate these powers which would explain the boy apparently moving a mountain, and possibly shooting down enemy airplanes.  I do suspect the trailer might be cut together in a certain misleading way, and we find out he really doesn’t have powers.  That his various acts were coincidences since they are calling this a wartime drama. Hopefully he turns out to be some kind of psychokinetic Superman to make the movie really interesting. Little Boy is set to be released in theaters April 24, 2015. 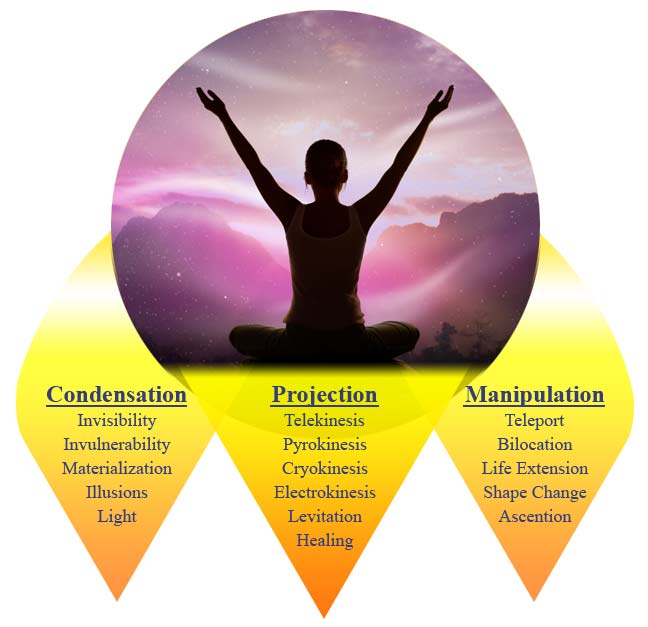 We love all things Halloween! Whether it's glee of trick o treating, the iridescent allure of the autumn season, or the spooky mystique of supernatural beings. Enter the world of Halloween all year round on our All Hallows Blog.
View all posts by Halloween Haunter →
This entry was posted in Paranormal Powers, Science Fiction Movies. Bookmark the permalink.