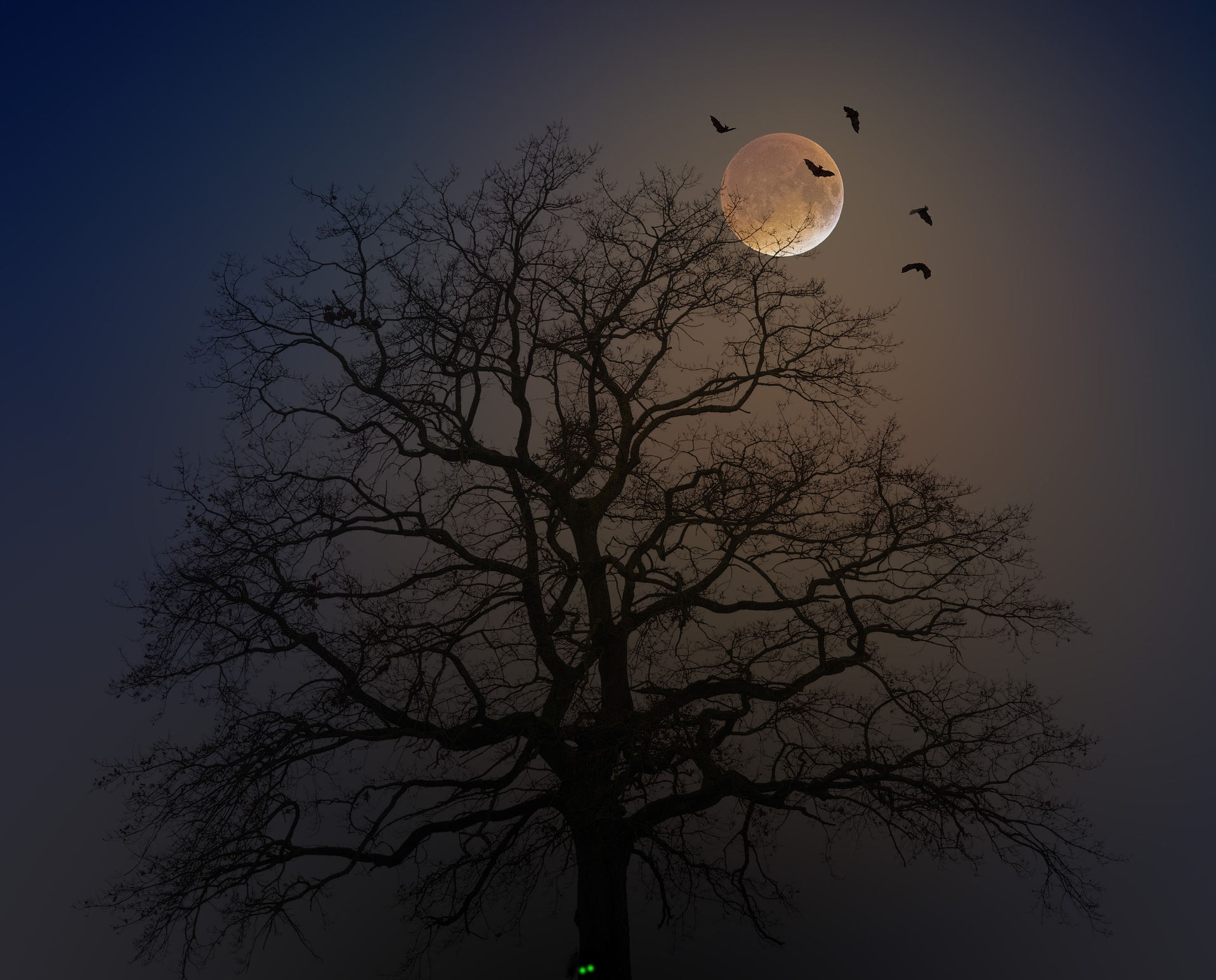 The Full Moon of November is often called The Beaver Moon. This name came about from Native Americans noticing this was the time Beavers began hunkering down in their food-laden lodges for the winter. It was also the season of fur trappers looking for thick Beaver pelts that were bulked up for the cold weather. In the paranormal world, we call this the Dark Moon as the evil energies of Halloween meld with the first month of dark winter weather even as Autumn still officially flies forth. 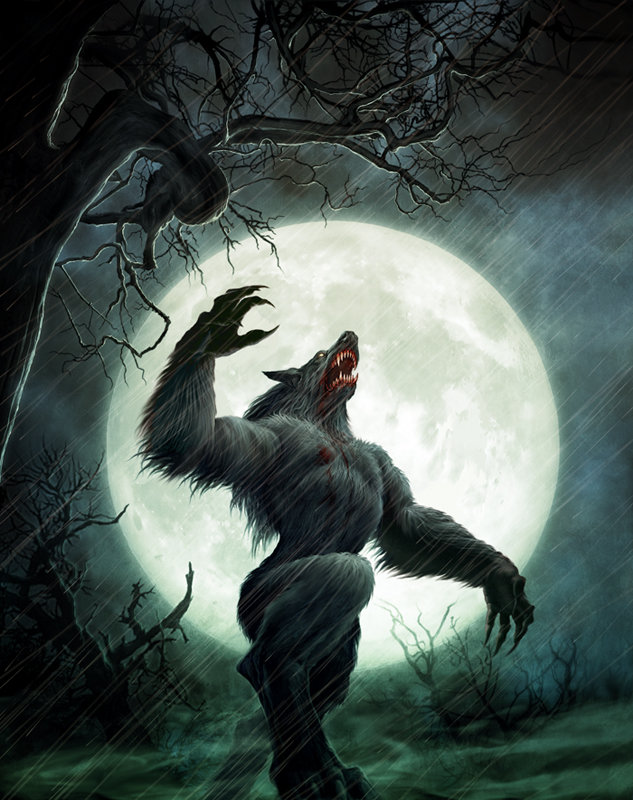 Generally, the Dark Moon has no additional effects on Werewolves unlike some other types of lunar energies. However, if the Full Moon falls close to Halloween then it will have elevated enchanted energies that tend to make a Werewolf more aggressive. Had this happened in 2020 then we could have had issues with the Halloween Blue Blood Moon and the bad luck of Friday The 13th! Thankfully, this Dark Moon is on the last day of the month! It’s near Thanksgiving well into the Christmas Season. This gives us less danger from Werewolves as The Spirit Of Christmas gives us some of that sweet Yule Moon energy in advance of December.

The good metaphysical news only continues as we are blessed with a Penumbral Lunar Eclipse.  This type of lunar eclipse casts a subtle Earth shadow upon the Moon which in turn dampens the lunar energy that paranormally powers Werewolves. During the eclipse itself, Werewolves will usually rest quietly in the dark shadows of trees and shrubs. The hunt for humans will be minimal. It will come down to you having the misfortune of crossing their path by accident. Rest assured that all werewolf repellents will have an extra punch during the Dark Moon.🐺