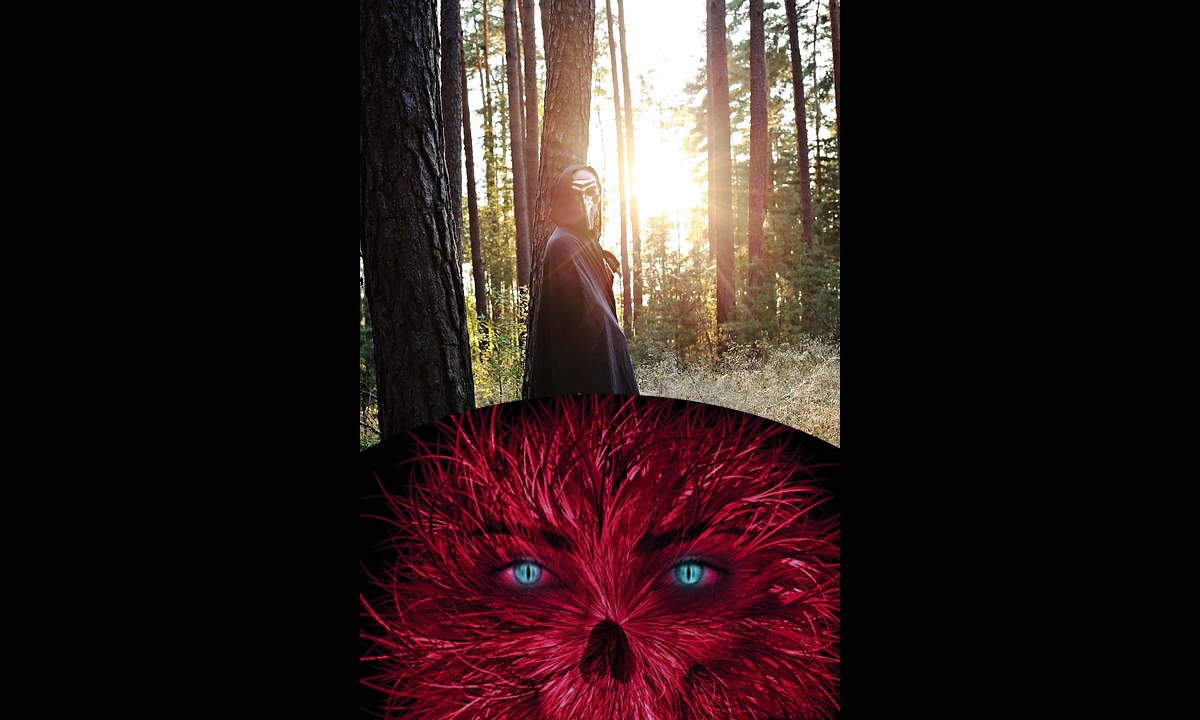 The Plague Doctor, aka Dr. Darius “Death” Maximilian, is a notorious supernatural criminal who works to spread disease around the world. His dream is to see the planet pounded into a paranormal pandemic! His endgame is to shape this reality in his sick image that includes him being the God of a new monstrous race of microbes, viruses, and bacteria in a sapient humanoid form! We now know that sometime in mid-July 2019 he sort of got his wish. However, wishes that seem too good to be true can often turn out to be unexpected nightmares.😷

While sacrificing disease-ridden humans to his God Pestilence, one of the Four Horsemen Of The Apocalypse, the Plague Doctor accidentally aided in the opening of a portal to a perplexing planet in the Triangulum Galaxy. Aliens from that world were experimenting with the folding of space-time in conjunction with a location mechanism that sought out conscious life in the Universe. It’s plausible they would have eventually found Earth but in this case, they sensed the dark supernatural presence of a sick puppy who literally loves deadly microbes. Not surprising for a guy who can never be affected by any disease and is instead the ultimate asymptomatic carrier. The dastardly Doctor’s microbial love was important because the extraterrestrials in question were a species of humanoid viruses from a planet ripe with animals directly evolved from viruses, bacteria, and other macabre microbes.🤢

The viral aliens had never seen anything like humans before. Despite their grotesque appearance the Plague Doctor removed his iconic bird’s beak mask and greeted them with a warm smile. His right-hand woman Typhoid Mary smiled nervously and put forth a brave greeting. Mary might not be as far into the Plague Doctor’s vision as she once thought? The Doctors normally malevolent minions tried not to let their trepidation show as they stood among the human sacrifices. The Plague Doctor sensed fear among his people and tried to assure them they were all among friends. As he was a master of Disease Manipulation, aka Virokinesis, he was able to communicate and calm the virus aliens natural aggression.Their instinct was to devour or assimilate all life into its viral form. The Doctor offered them his sacrifices for dinner. It was a most horrifying vision as the alien slurped up the dead humans. Some of the Doctors minions were said to have puked thus embarrassing him. He then offered them up for assimilation.🤮 Read The Rest Of This Sinister Story On Our Paranormal News Blog…