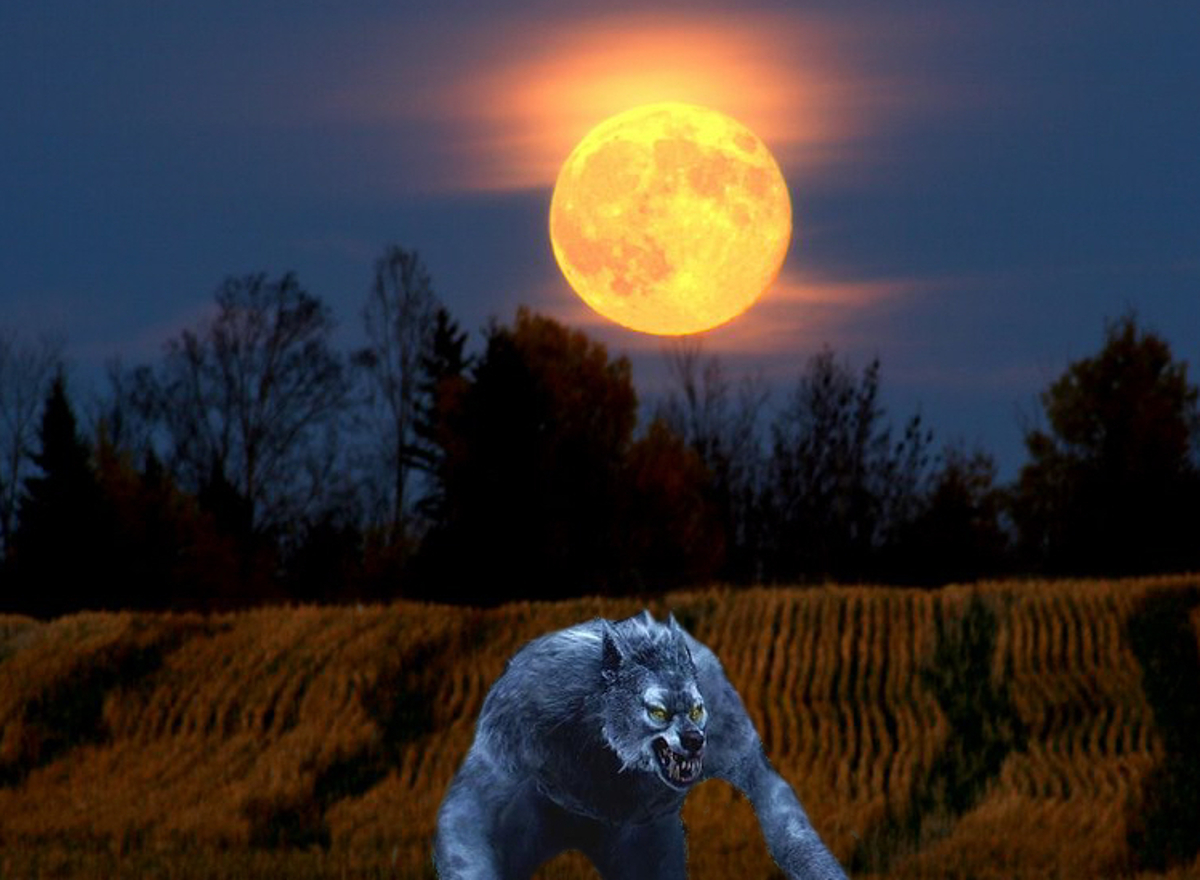 This particular supernatural September brings us the Hallowed Autumn Harvest Moon. Generally, it’s just the Harvest Moon due to being controlled by various agricultural Harvest Gods such as the Olympian Greek Goddess Demeter. Due to it being within a few days of the Autumnal Equinox it very much also falls into the domain of Autumn Nature Deities. The “Hallowed” portion lies within the fact that this Moon falls within the Halloween Season that began at the end of August.🌽

We also have the Halloween Goddess Shala having her hand in this Full Moon as well.  Shala is the Queen Of Halloween and the only known Angel-Demon Hybrid in existence. She is attempting to utilize this Moon’s enchanted energy to affect the October Halloween Blood Moon. That Moon is always controlled by demons and it gives off the evilest energies of any Lunar cycle. Her mission to bring a balance between the forces of light and darkness compels her to imbue more righteousness into the coming Blood Moon.🎃

The Terrifying Traits Of The Hallowed Harvest Werewolf

The Hallowed Autumn Harvest Moon will bring us Werewolves who gravitate toward farm fields rather than their usual woodland haunts. This is a danger for farmers hard at work harvesting crops in the evening as they utilize the bright lunar light to finish their work. The werewolves of this Moon will display average aggression and the standard urge to feed their huge hunger. Often livestock ends up falling prey to these monsters if no humans are present. They don’t usually enter homes and other sealed structures unless provoked. Keep your windows closed at night! Common wolves who would be the usual threat to domesticated animals in some areas often vanish as they sense the apex werewolf predator in the vicinity! 🐺

The Harvest Moon often finds a demonic hand swirling the lunar light just enough to trigger an odd effect in the werewolves demon-based DNA. They are compelled to create crop circles that are actually coded messages from Hell to their malevolent minions on Earth! These are mad marching orders from the Devil directing his operatives to assume various strategic positions for the Halloween season. This will be far more minimal this year since Queen Shala has a strong hand in deterring these crop circle codes. However, it’s a fair bet that the perplexing powers of Hell will find another way to make their wayward wishes clear to their fanatical followers.😈

The Protection Of The Halloween Spirit 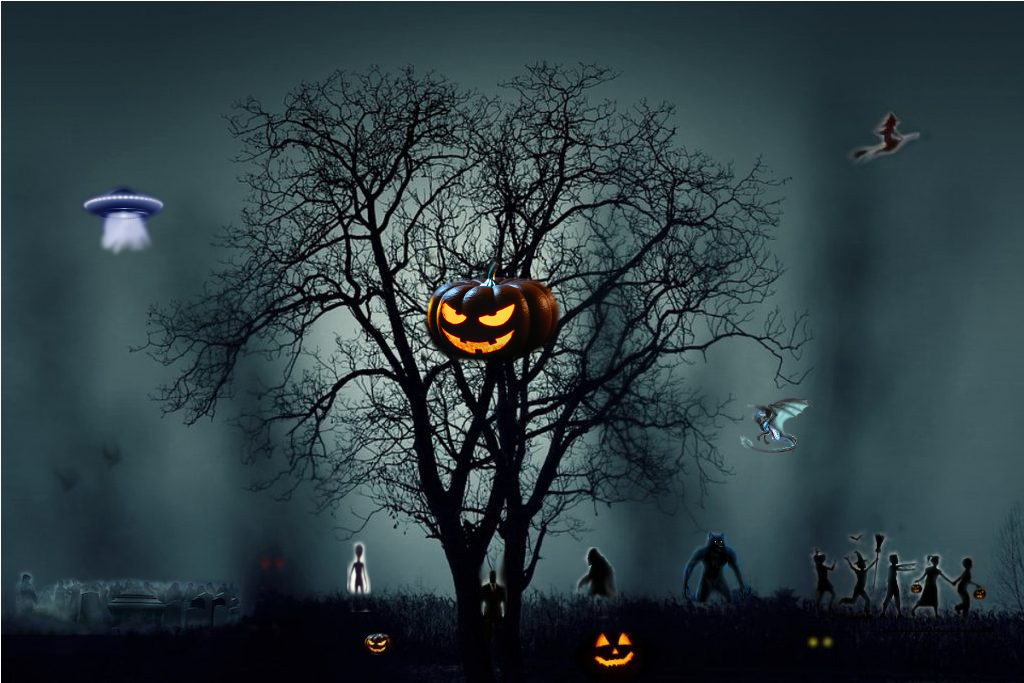 In areas where The Spirit Of Halloween is strong, there will be less werewolf activity. Those with that Spirit dwelling heavy in their hallowed heart should find special protections from any of these devilish dogs they encounter. The same will be true for localities where Autumn Goddesses, Nymphs, Fairies, and even Elves frolic. Don’t hesitate to pray to them and the Halloween Goddess Shala for help if a Werewolf threatens your life. Feel the Autumn Spirit wash its protective kaleidoscope of camouflage over you. Preferably you should steer clear of nocturnal outings until the Moon is 80% or less of being Full.🌕

How To Protect Yourself Against The Werewolf Scourge

If you must venture outward into the sinister shadows then have various Werewolf Repellents on your person. This includes Wolfsbane, holy water, silver objects, and a werewolf whistle. Silver bullets and sharp implements made of silver should be a last resort since these hairy horrors are human by day. They have families and full lives despite their demonic affliction caused by being bitten by one of their own kind. Most responsible werewolves lock themselves away so these are often ones who have no idea that this is happening to them. If you spot a werewolf don’t approach it and contact your nearest Werewolf Hunter. Stay safe this Halloween Season and enjoy the colors of Autumn amid the alluring luminescence of this enchanting celestial satellite.🍁