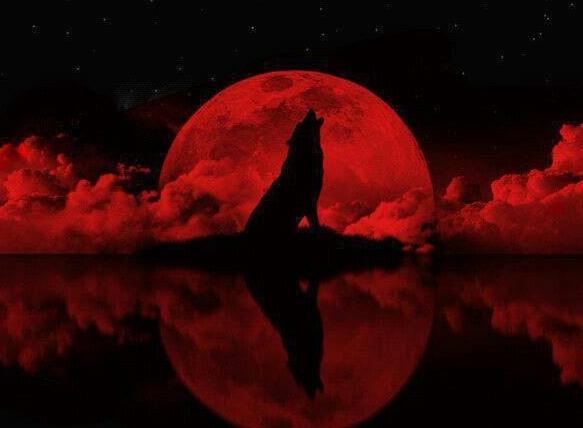 The Plight Of The Average Werewolf Throughout the year most Werewolves are loners. In human form, they fear being exposed and keep their supernatural secret to themselves. Quite a few have no clue that they’re even Werewolves and scant memories of their terrifying Full Moon nights are explained away as nightmares. That is until they … Read more 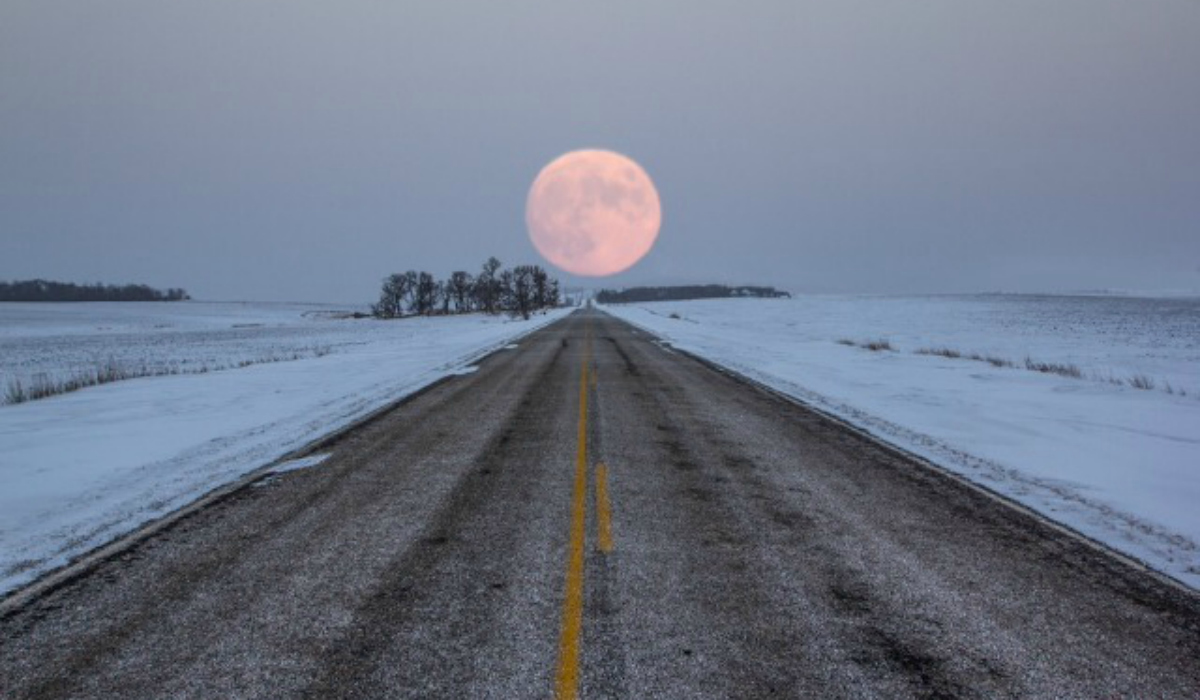 The Full Moon of January is almost exclusively the Wolf Moon. A time when mostly loner Werewolves come together in aggressive packs. Perplexing packs whose sole instinct is to snuff out human life and devour it whole with monstrous glee! Of course in the morning the Werewolves return to human form and feel great remorse … Read more 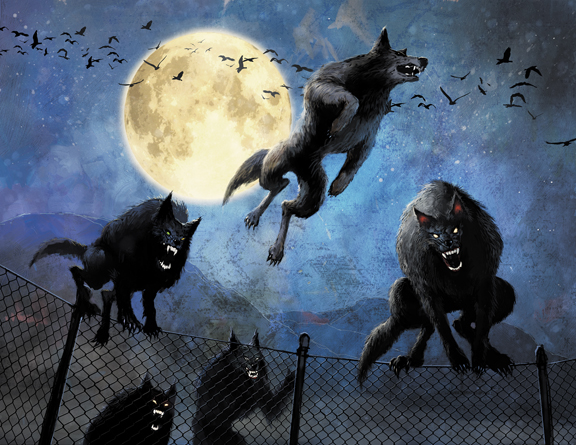 When it comes to Werewolves the Full Moon of January may be the most dangerous lunar light of the year! Plausibly second only to the Halloween Blood Moon. The metaphysical energies of this wayward Moon compel all Werewolves to draw together into vicious rabid packs. It even implores them to not only leave regular wolves alone … Read more

During the pre-dawn hours on January 20th to February 20th, 2016 there will be a rare planetary alignment of five planets which can be viewed in the Southern skies.  Within the same skyscape you’ll be able to view Mercury, Venus, Saturn, Mars, and Jupiter forming an astronomical arc.  Mercury will be difficult to see due … Read more