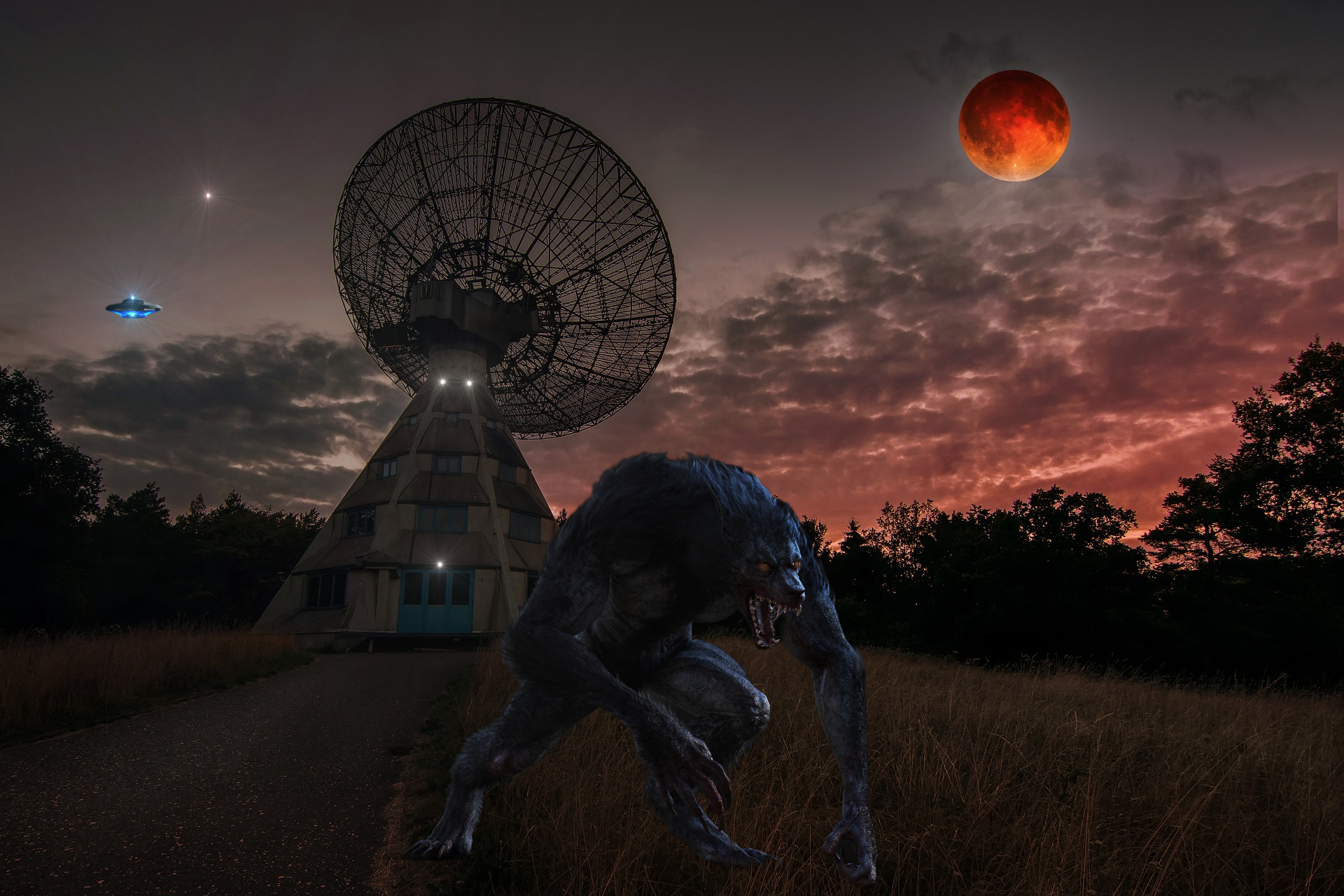 The Full Moon of November is normally the Dark Moon in the supernatural world. In the mainstream community, it is often referred to as the Beaver Moon. This is the time when Beavers shore up their dams and prepare for winter. It was at that time in the past when trappers sought to hunt the animals to prepare for their own winter survival. Paranormally, this Moon exudes the residual dark energies of Halloween and the impending winter darkness. This Full Moon falls only a week after Halloween so those elevated energies hang heavy within it. On top of that, this is a Blood Moon controlled by the forces of demonic evil. An ominous orchestration courtesy of the celestial manipulation of a Lunar Eclipse. The Moon turns blood red within the Earth’s shadow which blocks the full force of the sun’s reflection. It will be the last eclipse of the Moon until 2025 so the forces of evil are putting all their metaphysical madness into this Dark Blood Moon!🌕

The Alarming Eclipse Of Evil! 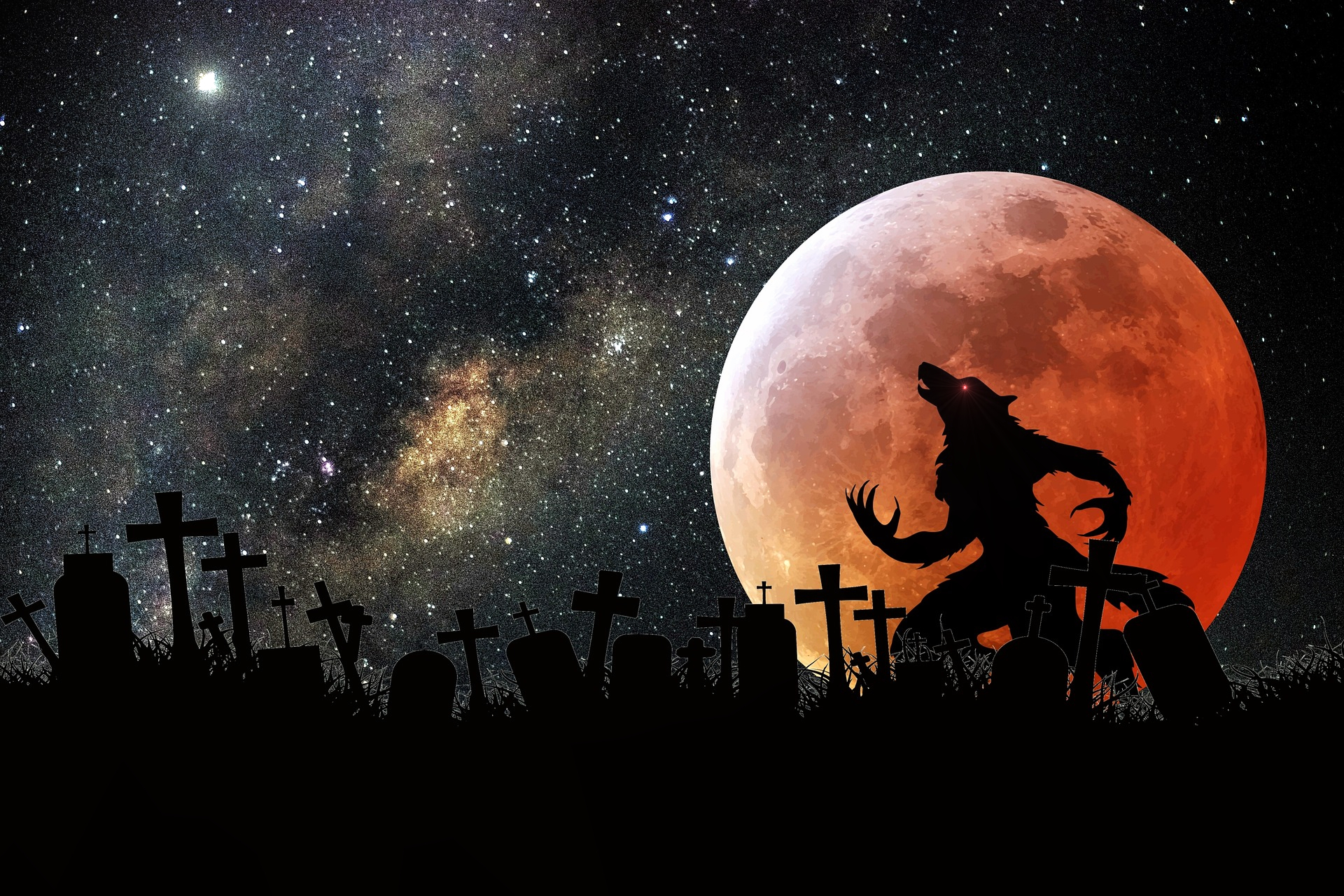 Thankfully, the alarming eclipse of blasphemous blood will only last for 85 minutes! Expect perplexing paranormal activity all night but during those 85 minutes it will be exponentially more powerful! In places where the eclipse falls in the 3:00 AM Devil’s Hour expect even more metaphysical mayhem! There will be dangerous levels of sinister supernatural action that will bring out ghosts, ghouls, poltergeists, vampires, dark magicians, demons, and miscellaneous monsters! They will feed off the evil energy and be more active than usual. Vampires fall under the Blood Moon Fever and will risk public exposure to get their blood fix! You may even see extraterrestrial craft hovering in the skies above as our alien friends look to study the paranormal life on our planet. Take care not to get abducted!🛸👽 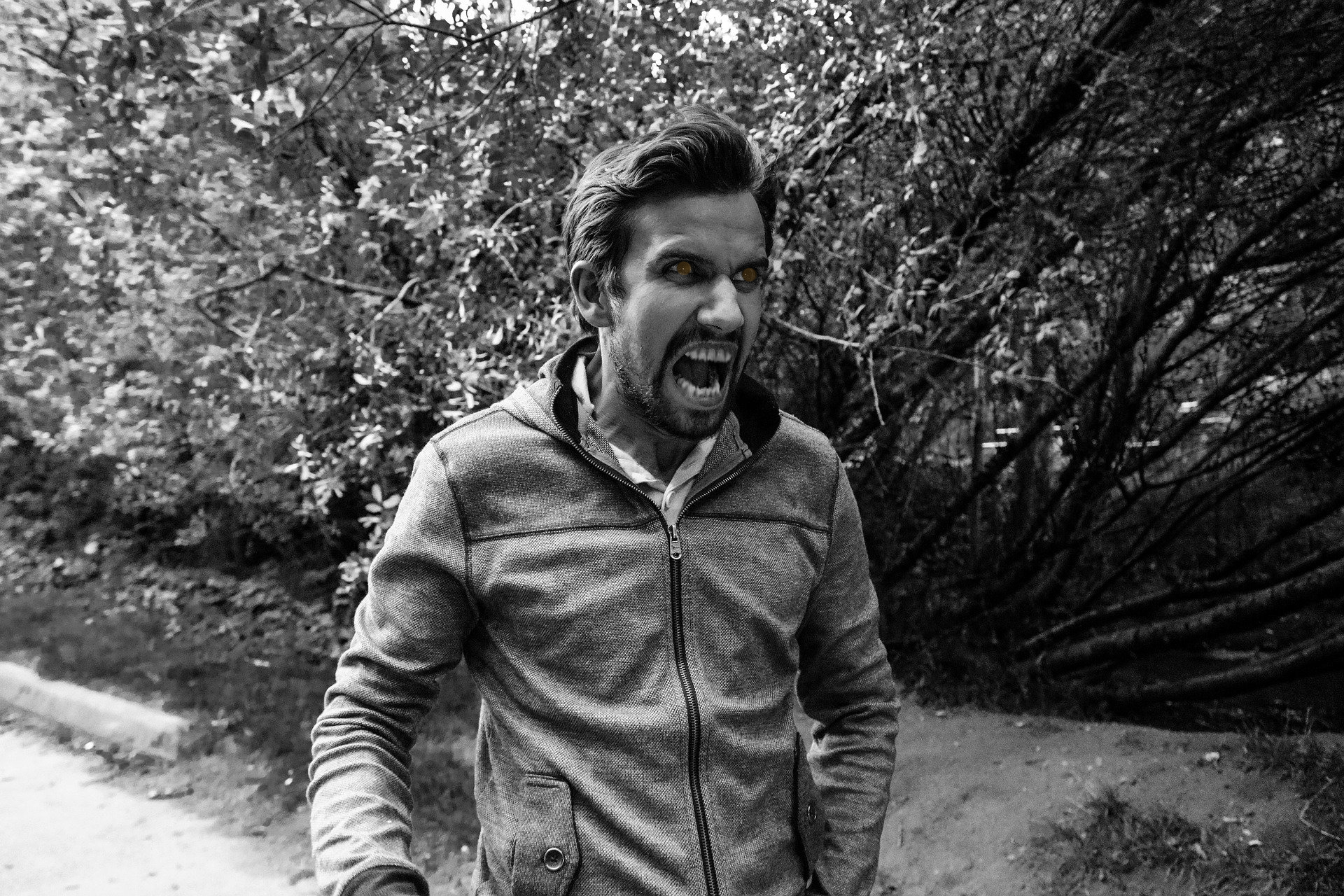 Werewolves will of course be the central issue during this Full Moon and its accompanying eclipse. However, during the 85 minutes of the Full Eclipse, most Werewolves will revert to a human form while maintaining the monstrous mind of their blasphemous beast. They may be easier to handle but they are still superhuman and will be out for blood! It is especially dangerous for them as they will be vulnerable to Werewolf Hunters along with their real face being exposed to the world. If they are caught committing heinous crimes they will be arrested at some point or be on the run for the rest of their lives! There’s no way to explain their werewolf mind to the authorities. Although they can always plead insanity. This is the one Moon a werewolf should choose to lock themselves away. That is if they even realize they are infected with the Lycanthrope Virus.🎃

The Paranormal Power Of The Dark Blood Moon 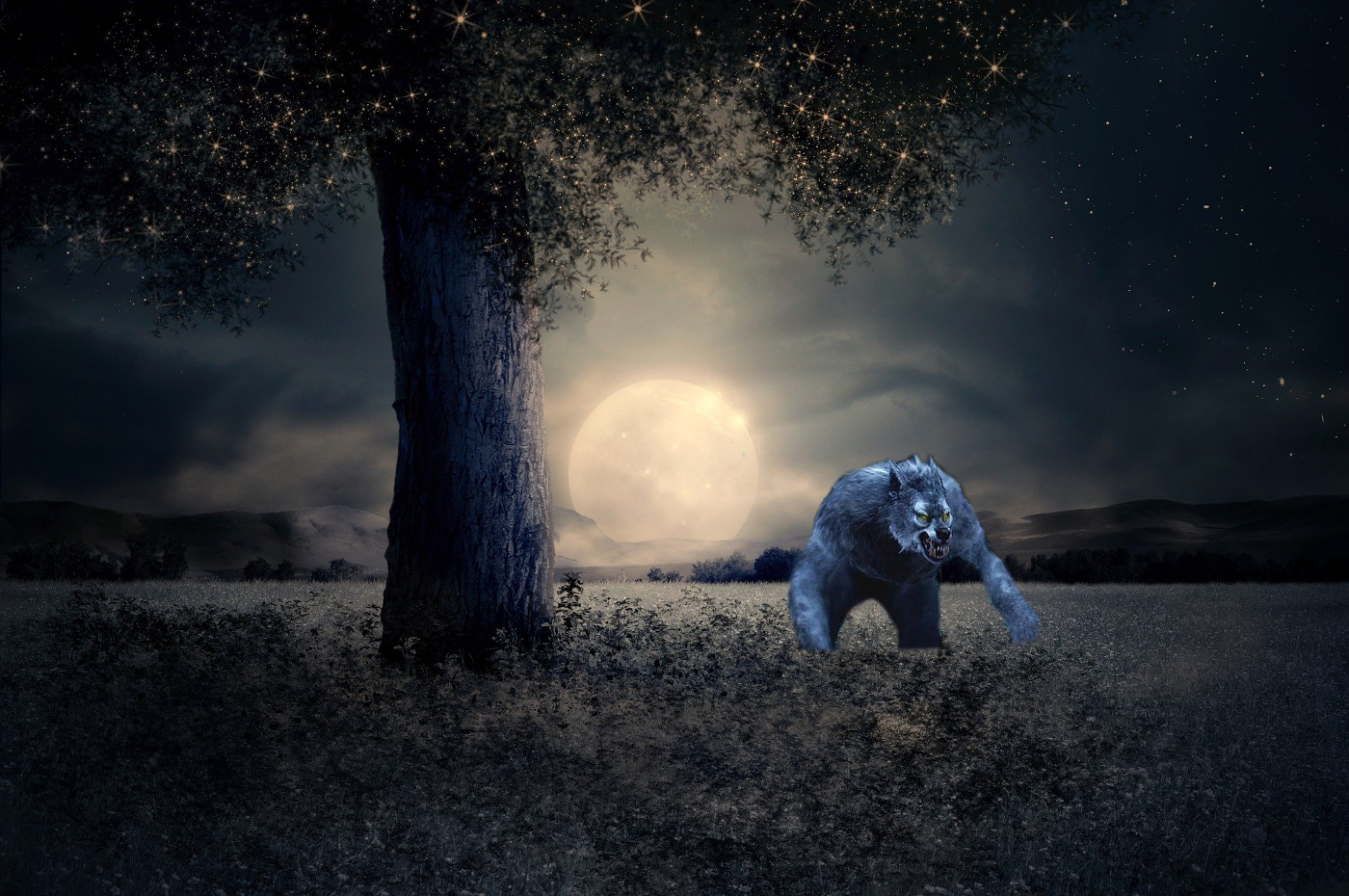 Keep in mind that before and after the actual eclipse werewolves will still be in their normal ferocious furry form. There will also be brief periods between where they appear to be wolfmen or wolf-women. Either way, they will be mad monsters all night long! The Dark Blood Moon will also grant them greater strength, speed, agility, and senses. This will extend to places around the world where the lunar eclipse won’t be seen. Although, they will simply stay in normal werewolf form without any transformative variations. All Werewolf Repellents will work but may require an extra kick. Using two methods together may be necessary in many cases. For instance, you may want to coat any silver weapons with holy water. We highly recommend staying indoors from dusk to dawn if you know what’s good for you!🐺

⚠️Warning: There will continue to be varying degrees of Werewolf transformation until the lunar light is below 80% of Full. [What Percentage Of Werewolves Transform Based On The Full Moon Phase Status?]