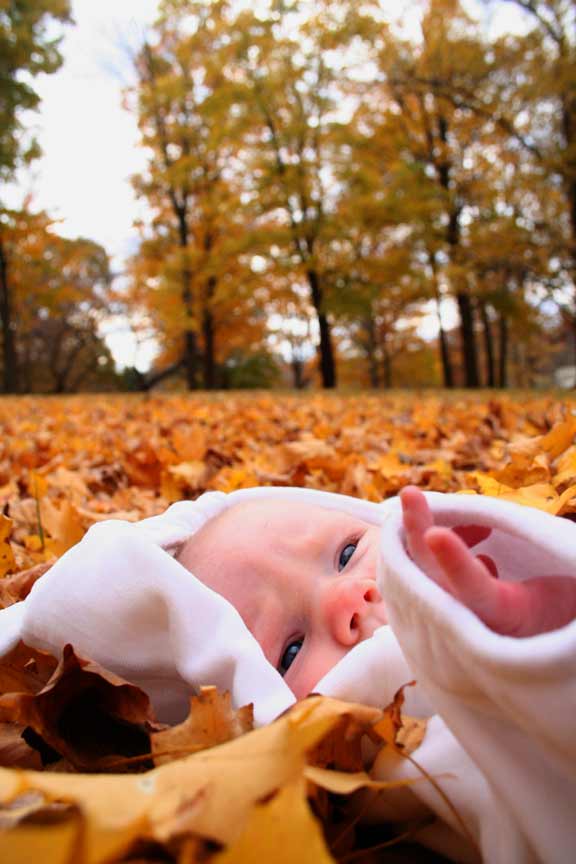 The generous administrative assistants and wonderful supernatural support staff here at Mystic Investigations threw the executive’s a surprise Boss’s Banquet in honor of Boss’s Day. We donate a small amount of every case we solve to a General Employee Cash Fund. It’s a cash safe in our place that the employees can collectively vote to use for anything they like within our facility without coming to us bosses for permission. It comes in handy when they want to throw a surprise party but sometimes they’ll buy something frivolous like that Pac-Man arcade game console in the employee lounge.  Although I guess I’ve played the thing just as much as anyone else.

A Surprise Party Was Afoot

At Noon we all expected to go to the cafeteria as usual, and instead, we were greeted by all our employees leading us up to our rooftop garden to enjoy a lavish lunch amid the warm windy sun surrounded by fall foliage. This was an issue for our Executive-Vice President Drake Alexander since he’s a vampire who bursts into flames if he stays in the holy Sun too long. Unfortunately, not everyone on staff knows this nor believes it when they hear it. Interestingly some people who work here haven’t a clue they’re at ground zero in the world of the supernatural, and they explain away every enchanted event they may see. This is quite common for the average person who can’t deal with the heart-stopping fear of paranormal perplexities even at the sub-conscious level.  The dashing 740 something Scotsman Drake didn’t want to let the enamored employees down. Especially the ladies who constantly fawn over him. So he dipped into his emergency reserve of Gnomes Blood.  It’s difficult to come by but it’s one of the few things that will allow a vampire to exist in the sun for at least a few hours.  Since Gnomes are creatures of darkness it’s unknown why their blood grants vampires access to the daylight.

There was some minor paranormal activity during our Boss’s Day celebration.  As a kaleidoscopic flood of fall foliage fluttered around us majestically an Autumn Nymph, aka low-level Earth-based seasonal nature deity, materialized from the Paradise Plane to join us for lunch. Or more exactly to join Drake who was only sparsely eating bits of food by dousing it with blood from his trusty pocket flask. It’s one of the few ways a vampire can consume real food. Some people thought it was ketchup or barbecue sauce! The crimson-haired beauty, dressed in nothing but fall frondescence of all colors, was named Magenta. She was replacing another Nymph as the Curator Of Autumn in this particular localized area.  As Magenta partook of food, and drink her tanned skin slightly shimmered in the sunlight. Thankfully not to a Twilight vamp degree!  She had briefly introduced herself to our resident Demi-Mermaid Witch Rebecca Abernathy but Magenta only had eyes from Drake. Oddly enough a fair number of supernatural beings on the good side of the spectrum are attracted to vampires even when they’re evil.  In this case, of course, Drake fights on the side of righteousness in a world teeming with denizens of darkness!

After the two-hour fall feast with a spectacular roof view of the colorful countryside, it was time to get back to the supernatural investigations crime-fighting game!  Magenta and Drake mysteriously disappeared for about thirty minutes.  Drake finally appeared again and said Magenta had left.  As he walked past us we noticed a red maple leaf stuck in his wavy raven hair. 🙂  Rebecca came into my office, and said Magenta had bid her farewell while informing us we had a ghost living in our offices! There surely wasn’t one sign of a ghost which is unusual.  It’s even more unusual that the supernatural members of our team didn’t feel it’s presence. I called upon our Ghost Hunter Rob Edmunds & Psychic Julia Hathaway to deal with the issue. We discovered that the ghost was, in fact, the ghost of a newborn baby!  After focusing on the tiny ghost Julia got a psychic vision of the baby girl being born and abandoned by its young mother who was shamed into hiding her pregnancy.  Apparently, she had planned to anonymously leave a message with someone to get the child but the Mother was kidnapped by malevolent mountain men. After that, she was never to be seen again! Unfortunately, it was irrelevant since the baby died of birth complications almost immediately.

It seems the baby girl ghost had been lying in the woods for well over 150 years, and then in our facility once it was built on that spot. Generally, a baby will go straight to Heaven when it dies.  Although the usual weakness of a baby’s metaphysical-astral body coupled with the spot being a mystical Native American ritual site somehow trapped, and cloaked the ghostly child. Julia indicated the baby was in some manner of happy perpetual womb dream unaware of the outside environment. With the help of an ancient talisman, Rebecca cast a spell to briefly materialize the metaphysical baby into a physical form made of solidified photons. In essence a child of pure light. Julia used her mental powers to allow the baby to perceive biological physical sensations as they brought her out into the sunlight to finally experience the real world. Some of us took turns holding the miracle baby until Julia, and Rebecca saw a white light appear. Julia carried the baby into it, and she had tears of happiness in her eyes. Rebecca became emotional as well while witnessing an extremely enchanted event!  For both of them saw an Angel take possession of the child.  An Angel who was its Mother!  They say there is no supernatural sight more breathtaking than that of an Angel. And of course the indescribable, and unique joy of a Mother being reunited with her child after well over a century!  Happy Boss’s Day To All And To All A Productive 9 To 5!

From The Desk Of President Xavier Remington

Dress As An Autumn Nymph Or Fall Fairy Goddess For Halloween Along With Any Costumed Occasion.