Posted on June 5, 2020 by Paranormal Forecaster 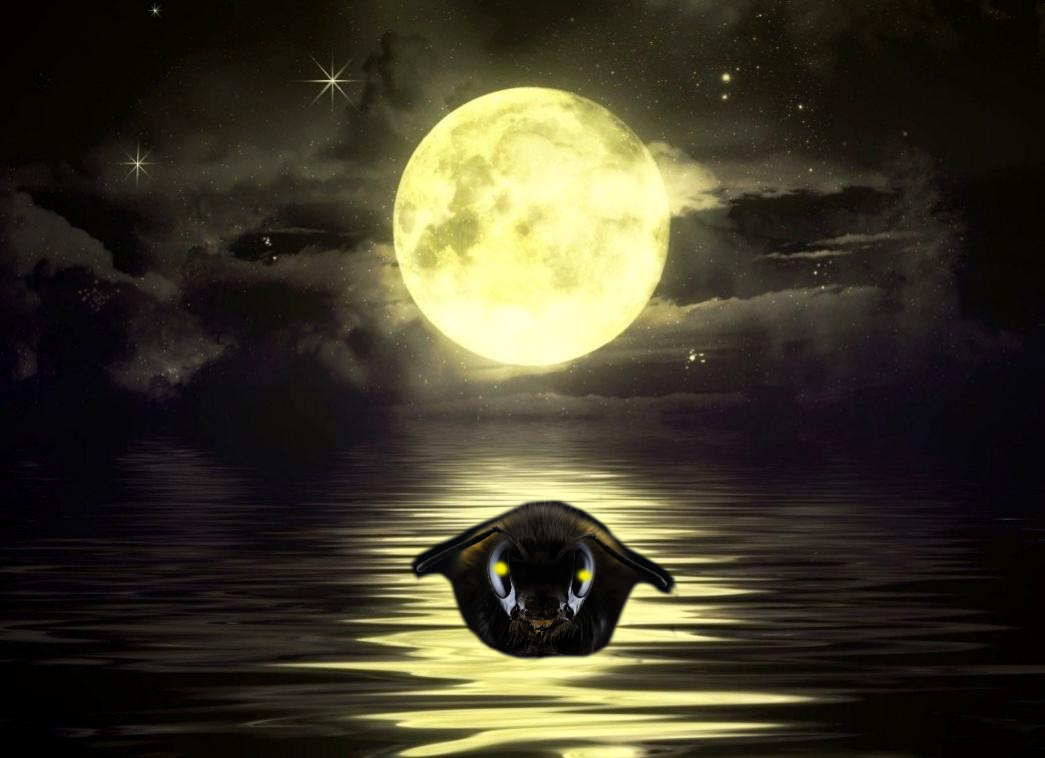 The Full Moon Of June 2020 is prophesied to be a Honey Moon of a more horrifying sort! This despite most sources still saying it will be the usual Strawberry Moon. A Honey Moon generally occurs when various Goddesses of Bees and Honey, along with their allies, gain control of the enchanted lunar energies. Unfortunately, this gives the notorious Beatrice Bee Queen Of Hell a conduit from the Underworld into ours. Even without her influence Bees behavior will change in the light of this Moon as Werewolves crave honey. They inexplicably welcome the Werewolf raiding their hive for sweet nectar. The bees then follow the blasphemous beast about the night on their hunt for carnivorous meals. The helpful Bees will swarm and sting any potential victims to make the Werewolf’s kill easier! Even if they’re not killer bees, all manner of bees become just that on this hellish night!🐝

The Supernatural Symbiosis Of Werewolf And Bee

When the Honey Moon hits 100% of full and the lunar light is unfiltered by clouds we then see the bees terrifying transformation. They become carnivorous supernatural insects who slurp up any remains the satiated Werewolf may leave behind. In the act of corralling a meal for the hairy horror they may also bite off a few fleshy chunks along with their venomous stings! Keep in mind this only occurs with bees who have become hypnotically linked to the Werewolf who becomes a conduit for the spell of lunar light. Beatrice Bee Queen Of Hell is firmly responsible for this behavior. 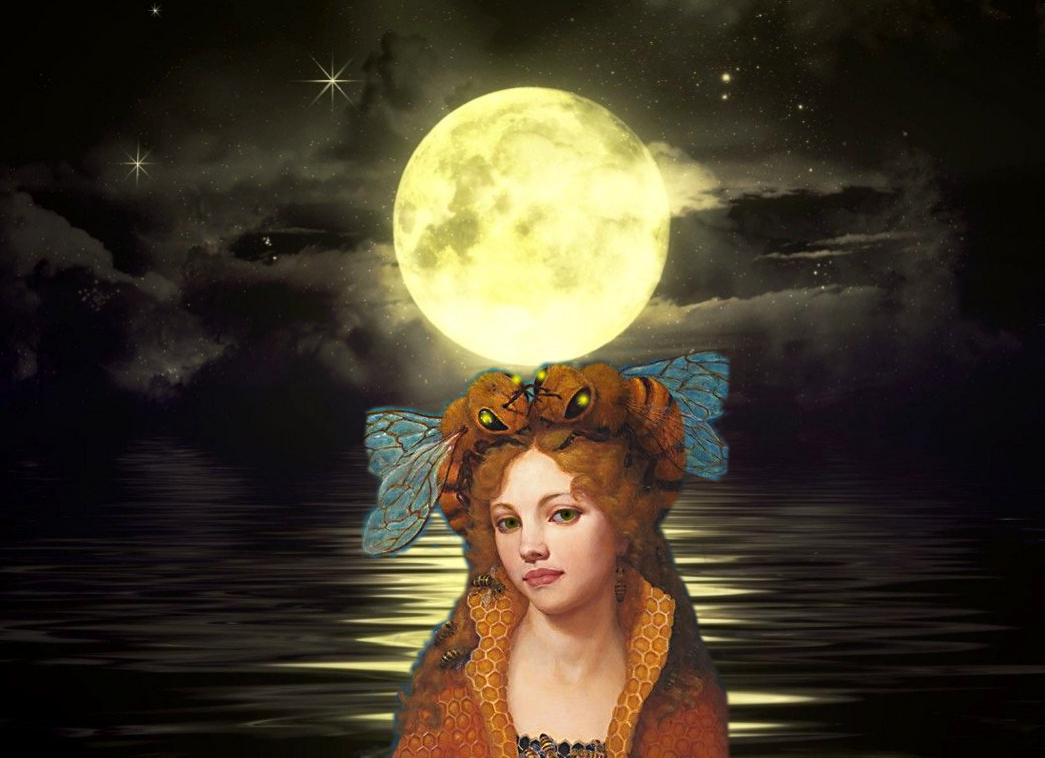 This mad Moon is the prophesied return of Beatrice from the Underworld. Her quest is to bring about the Bee Apocalypse. Rather than the current decrease in the bee population we see now she wants to exponentially increase it and manipulate it to dominate the planet. Bees would become insanely gargantuan apex predator monsters under her complete control. Thankfully, her delusions of grandeur aren’t likely to become reality will all the other factions of both light and darkness vying for global power in the coming Battles Of Armageddon.

A Metaphysical Match Made In Hell!

Any Werewolves in vicinity of The Queen Bee Of Hell will be under her direct control. All manner of bees will also be under her command along with the supernatural ones that swarm with her from the Underworld. This includes her specially created giant variety that can be about one foot long! Often the size of an average rabbit! If you come across any of this metaphysical madness you’re already dead! Normal incest and werewolf repellents simply won’t work if the Queen is around. If she isn’t then try holy colloidal silver water mixed with at least three natural bee repellents. Silver bullets will be far less effective unless coated in these fresh repellent plants.

This Moon will feature a Penumbral Eclipse which causes the Earths shadow to subtlety cloak lunar light. It dampens the metaphysical energies thus calming werewolves and even lessening the power of Queen Beatrice and her bees. Unfortunately, this Eclipse is her window to our world as it weakens the Bee and Honey Goddesses during that brief time. It allows buzzy Beatrice to seize lunar command! This despite the fact that Beatrice isn’t technically a Goddess. Although, it is her goal to become the Dark Goddess Of Bees. A title nobody currently holds. Becoming a Goddess allows one to siphon the powerful spiritual energy of human souls that would be foolish enough to worship her. Also the combined energy of every Bee on Earth!