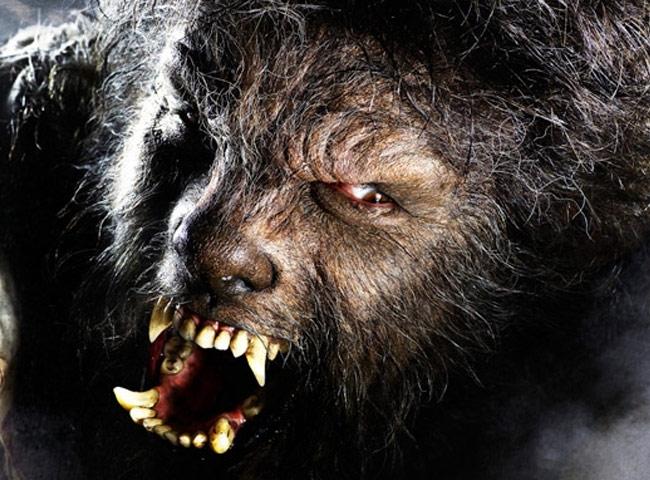 Most of our forecasts over the years tended to be for the Northern Hemisphere but our good friends to the south have made their voices heard.  So we will now try to address paranormal activity for the entire planet since each hemisphere has the polar opposite seasons.  The Northern Hemisphere, including North America, Central America, … Read more

The UARS, Upper Atmosphere Research Satellite, will be crashing to Earth sometimes on September 23, 2011.  The government would have you believe it was decommissioned in 2005 with it’s orbit allowed to decay.  In reality top secret sources reveal that it was not an atmospheric research satellite but rather an atmosphere alien vessel tracking device … Read more