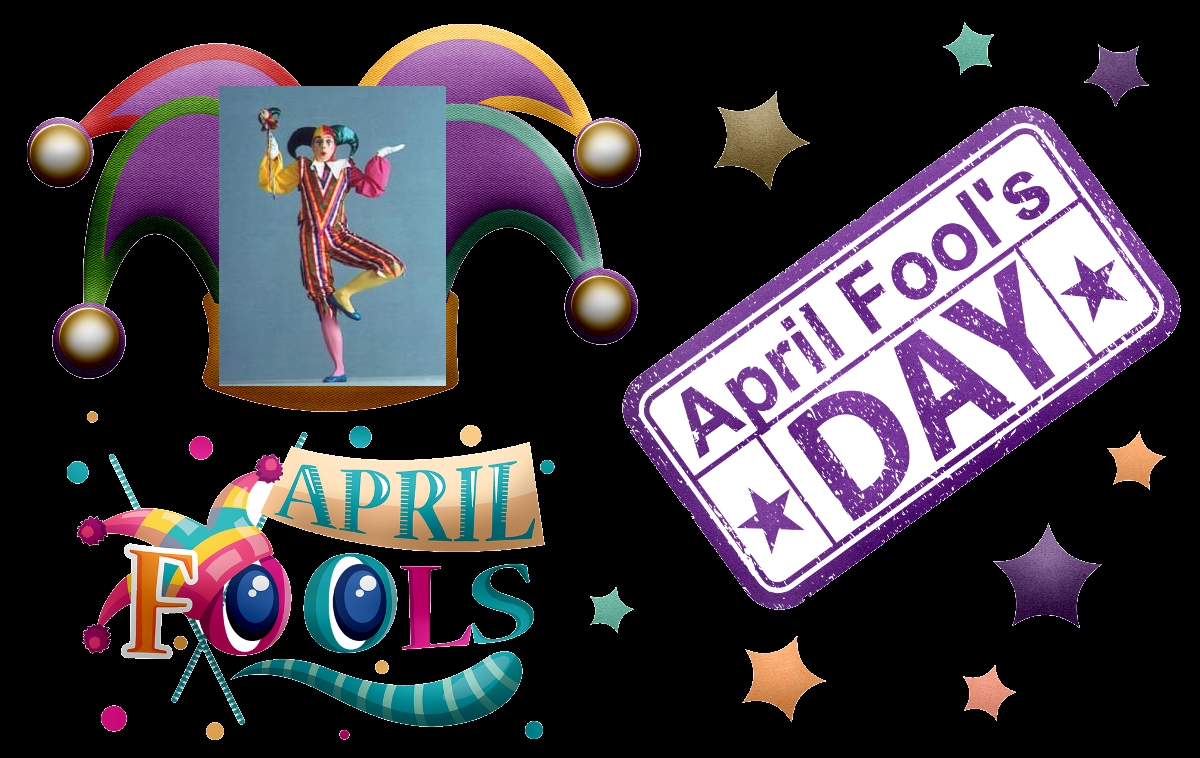 Despite the global pandemic taking place April Fool’s Day has not been canceled. At least not as far as the Trickster The April Fool is concerned. He is out in full force to not only paranormally prank people for his own amusement and stoke the Spirit Of Merriment but also to take people’s minds off their current woes. People cooped up in their homes need humor more than ever now! His pranks on us here at Mystic Investigations and others in the supernatural world are more pronounced. With the average person it may be more low key or done in a way to make things look coincidental as per The Supernatural Secrecy Pact. Still, people have reported hearing random giggling manifesting from thin air or even a guy in a jesters costume running about with glorious glee.

Empowered by the Norse God Loki, The April Fool perpetuates pranks and jolting jokes without any regard for political correctness. He will splash insulting graffiti where ever he pleases in the real world or on people’s websites. Thankfully, it vanishes at Midnight on April 2nd! All aspects of his folly vanish the next day…well except for the memory of your public shame! The fantastical fool loves making people’s clothes vanish at the worst times. He’ll even teleport you in the middle of a crowd as you’re taking a shower! You may also trip and fall for embarrassment but never suffer an injury under his paranormal protection. Even those in an advanced geriatric state take pratfalls like a pro! You may also find yourself stuttering or passing loud sonic sounding gasses for no good reason!💩

The April Fool’s pranks are generally good-natured and considered a badge of honor in the supernatural community. Of course that changes for those who truly deserve to be taken down a peg or two. He especially loves to deeply humiliate those with big egos who are full of themselves. Hopefully, in the embarrassment process they learn a valuable lesson about themselves. Those who are evil will be handed a most horrifying hilarity they shall never forget as the Fool gets masterfully malicious with them. Whether a human thug or a sinister supernatural, The April Fool will instill terror in their hearts for this one day and there’s not a thing they can do about it! Unless of course they have some damn powerful Gods or Demons in their pocket! Happy April Fools Day And May You Perpetrate Pranks In The Fool’s Name! Just be lighthearted about it or his jocular justice will get you real good! And of course never do any Coronavirus or related style of pranks!🃏

Tip: Pranking without malice in your heart and the Harlequin flower, aka Sparaxis tricolor, may aid in repelling the April Fool.🌺 | Click Here To Buy Prank Supplies |