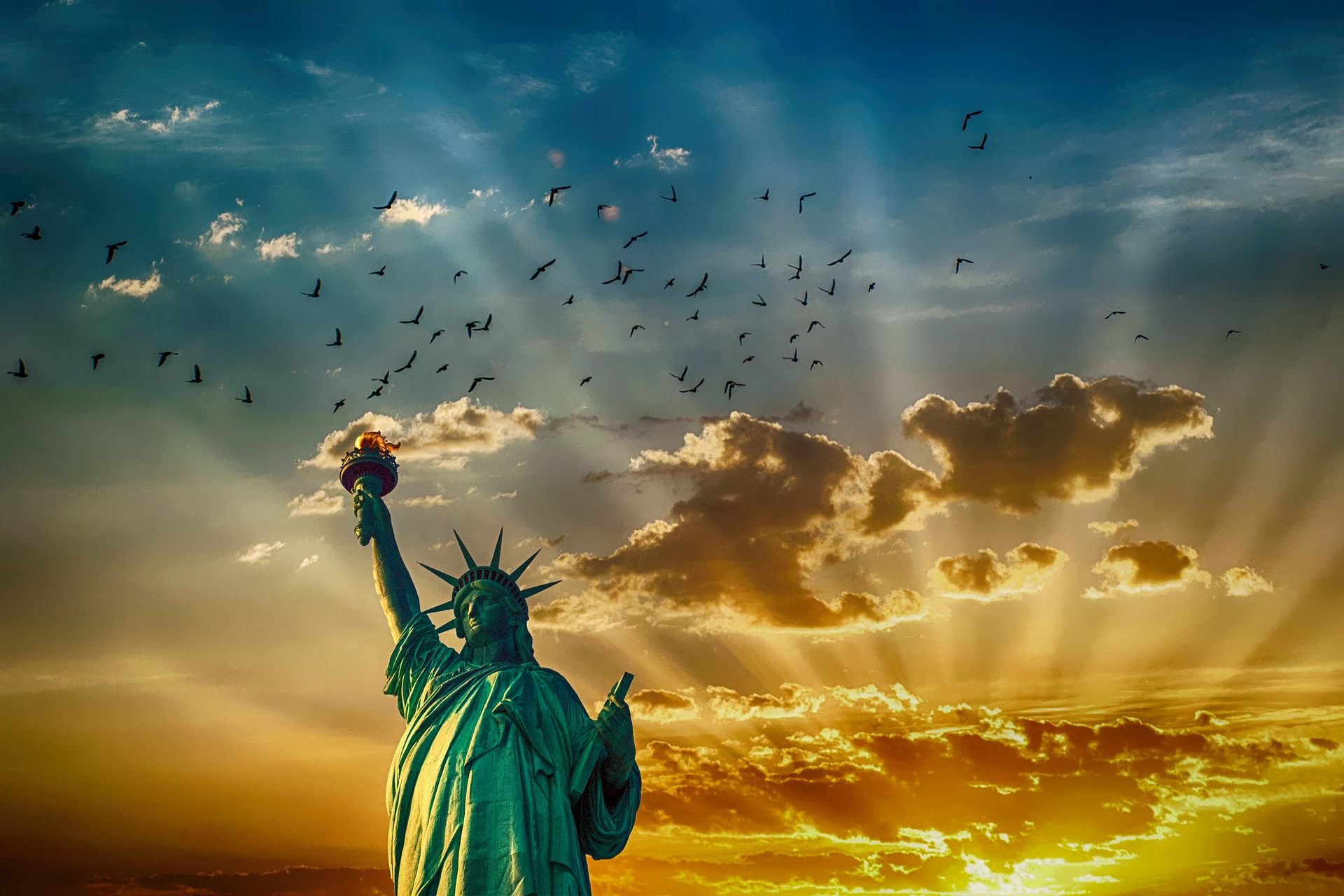 In recent years we have had reports of increased Afterlife activity among the Founding Fathers of the United States Of America. In actuality, this paranormal activity was seen to varying extents at the end of the 19th century but it became more consistent since the institution of the Income Tax in 1913. From that point, the US Government grew exponentially! This particular Fourth Of July will fling forth the restless spirits of any number of Constitutional Founders, and soldiers who died in the Revolutionary War for the cause of freedom.  Those brave souls who sacrificed their lives to give birth to the freest nation on Earth.

This unprecedented freedom spawned the greatest industrial and technological revolutions ever seen on this planet in such a short span of time! Unfortunately, our considerable Constitutional rights have been eroding for well over a century now.  The revolutionary spirits are deeply saddened, and angered by the tyranny that is at our doorsteps now poised to sweep us away into the very bowels of dystopia enforced by extraordinary technologies!

Today, primarily in the United States, look for increased paranormal activity at national monuments of liberty, government buildings, and most of Washington DC along with other points of historical significance in the original 13 colonies. All US

battlefields, including Civil War, along with anywhere the British Redcoats slayed those yearning for freedom will be ripe with vengeful spirits of justice.  You need only pledge allegiance to the flag of the United States of America along with vowing to protect and defend the Constitution in order to quell these disheartened ghosts of the 18th, and even 19th centuries.  You may also speak highly of the Articles Of Confederation as well for particularly ornery ghosts.

Corrupt politicians should be deeply respectful of their honorable predecessors or face their other worldly wrath! It’s possible they could be briefly possessed by a Founder if enough metaphysical energy is present! Those in Britain who have ancestors who partook of numerous colonial atrocities should lay low during American Independence Day for vengeful spirits are afoot with grief, and may indeed skip across the pond for some hellish haunting!

On a final note, various psychics and mediums have discovered that the Founding Fathers, led by George Washington himself, are reaching across the dream plane divide between Heaven, and Earth to enlist the help of US based Nature Gods & Goddesses in their quest to take back their beloved land of liberty from the mega

multinational corporations, and plutocratic traitors. Those who continue the misguided quest of dismantling our Constitutional rights.  Unfortunately, the Angels of Heaven they reside with cannot interfere in the affairs of humankind as per the wishes of the Omniverse God.  However, the Founders, and some early Presidents, refuse to follow that edict, and risk descending to fallen Angel status! Our Founding Father freedom fighters are willing to sacrifice their afterlives for “We The People”.  God bless them in their marvelous metaphysical mission, and God bless the United States Of America!