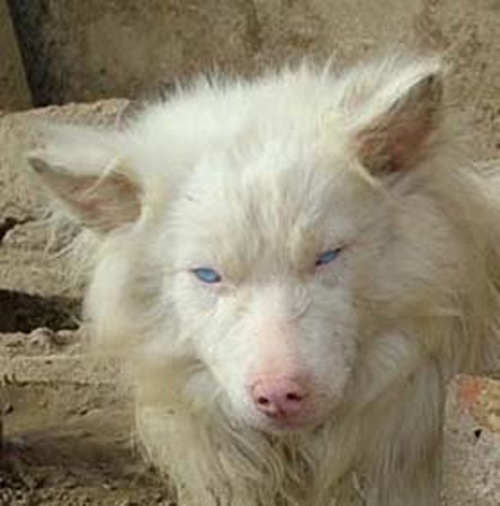 Not only do we have the Yule Moon ruled by the Spirit Of Christmas but we also have the good luck of the Full Moon falling on Saint Nicholas Day!  The usual unholy light of the Moon is now made double holy by this confluence of events.  All supernatural entities of evil will either be repelled, neutralized, or be far more docile than usual. Vampires, Werewolves, Zombies, and a variety of other paranormal beings will not feel the need to harm humans in any way. Well at least during the 100% Full Moon, and to varying lesser extents down to the 80% of Full mark.  As with the usual Yule Moon most younger Werewolves won’t transform while older ones will transmute into docile vegetarian white Werewolves.  Even those Werewolves who are in control of their transformations will find themselves with white fur, and far less power than usual.  However once in the lower 90% range they will have the power to return to their normal wolf form.

The Arrival Of Saint Nicholas

Those of you who celebrate Saint Nicholas Day should have already found coins, candy, and other treats in your stockings or shoes.  Unless of course you aren’t so nice then you probably found a lump of coal.  Those who are considered beyond exceptional could very well find a holy diamond as a gift from old Saint Nick.  Saint Nicholas Day is a test delivery run for Santa Claus along with being a warning to bad boys, and girls to clean up their act before Christmas.  It’s also a test to see if the good boys, and girls will be a little too pride filled over their gifts, and slip into naughty mode thereby nullifying their Christmas wishes!