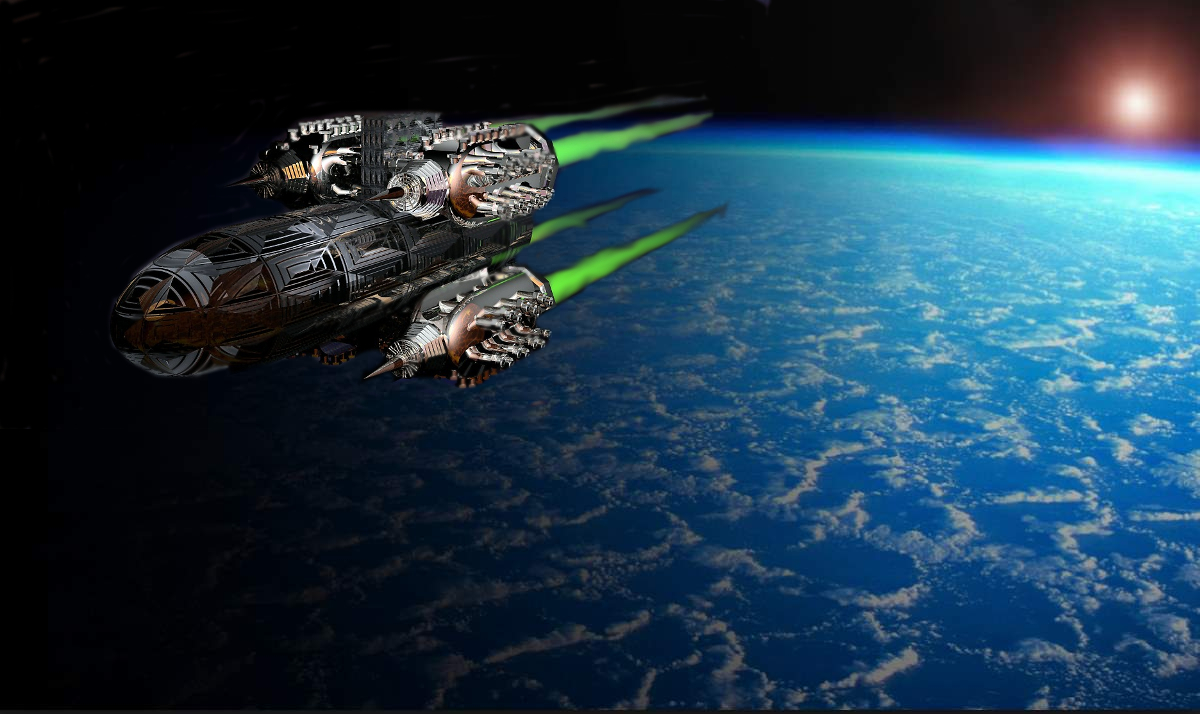 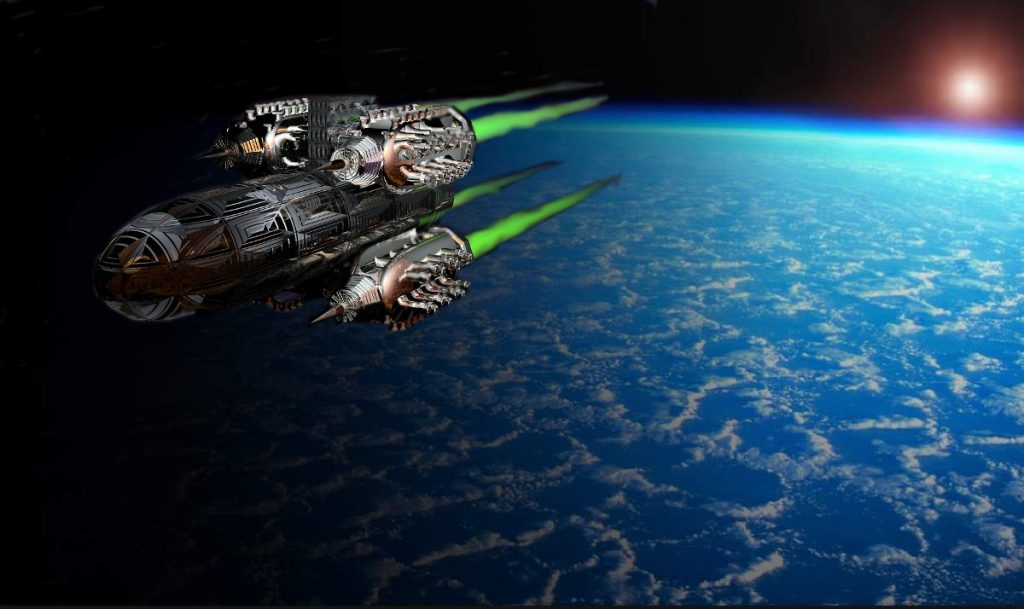 3772 AD: The mega intergalactic liner Aquajal will be grandest space vessel of the 38th Century. It’s nearly the size of Earth’s Moon! In a twist of cruel fate the ship crashed into one of the largest known Water Worlds called Vandtubig. It sunk into the gargantuan global seas to be torn apart by titanic tidal waves. Only a handful of shuttle craft escaped with nearly 12.6 million passengers losing their life! Unfortunately, consciousness back-up systems were destroyed. However, many were revived via cloning and download of their memories from back-ups prior to the journey. They are known as the so called “Aquajal Living Dead” who have no memory of the tragedy their counterparts suffered. The sinking of the Aquajal is second in historical fame to that of Earth’s Titanic. Just like the Titanic, the Aquajal sinking is a fan favorite for avid Time Travelers! Investigations into the Aquajal affair revealed hints of a conspiracy that were quickly halted by an intergalactic tribunal. Some claim it was a terrorist attack from a ferocious species outside the Virgo SuperCluster and it was covered up to prevent a panic.