A Super Snow Moon Werewolf Warning Is In Effect!

Posted on February 18, 2019 by Paranormal Forecaster 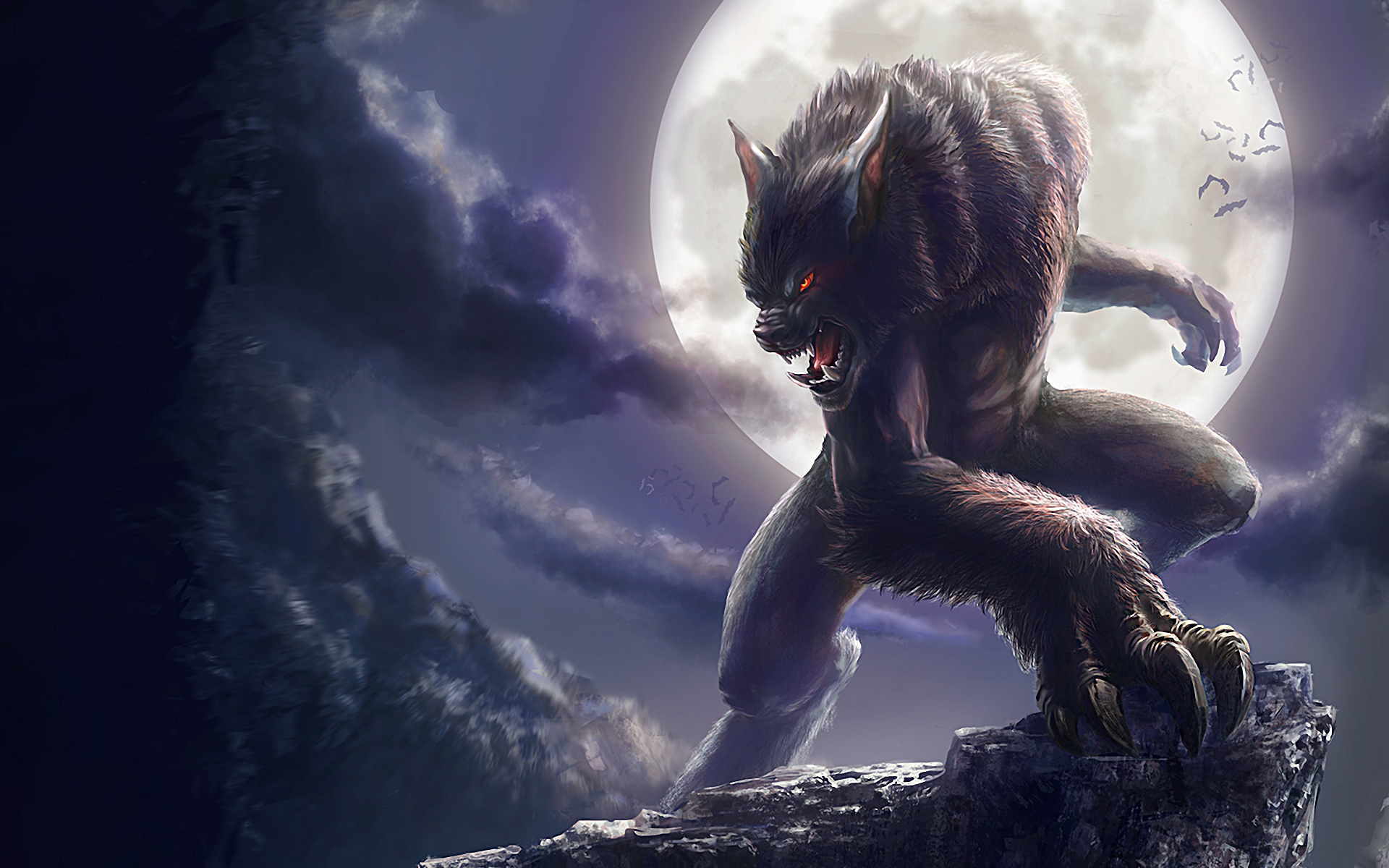 The Snow Moon Of February has no additional effects on Werewolves.  The Gods Of Winter who hold power over it in conjunction with the Lunar Goddesses may only cause a werewolf to play in the snow until they sense human prey is afoot! Unfortunately, this particular moon is a Supermoon that is closer to Earth than usual. Therefore the stronger metaphysical lunar energies will cause werewolves to transform into bulkier monsters of a deeply aggressive sort! At least double that of normal Lycanthrope rage!🐺

💗Will The Love Of Valentines Day Save The Night From The Werewolf Menace?

Thankfully, we are still close to Valentines Day. Although, the enchanted energies of love aren’t enough to declare this a Valentines Moon. It is still enough to dampen the malevolent effect of the Supermoon. In the end, we may break even and the werewolves will be their usual monstrous self minus the massive muscles! Still, as always take paranormal precautions such as wearing silver, religious artifacts, wolfsbane, and having a squirt gun filled with top-flight holy water! Better yet stay indoors at night until the Moon is below 80% of full!🌕

I'm the President of Mystic Investigations. A private paranormal crime fighting organization out for supernatural justice in a world full of supernatural darkness.
View all posts by Paranormal Forecaster →
This entry was posted in Snow Moon, Super Moon, Werewolves. Bookmark the permalink.
Copy Protected by Chetan's WP-Copyprotect.