Posted on January 1, 2012 by Xavier Remington 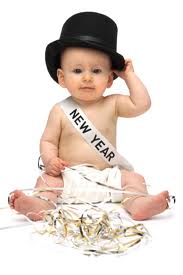 I'm the President of Mystic Investigations. A private paranormal crime fighting organization out for supernatural justice in a world full of supernatural darkness.
View all posts by Xavier Remington →
This entry was posted in Baby New Year, Father Time, New Years, Santa Claus. Bookmark the permalink.