The Destruction Of Traditional Bread For Convenience

Bread only requires four ingredients. Flour(hopefully organic non-GMO), water, yeast, and salt(sea). Modern industrial bread aka the bread you find on your local store shelf has an armada of artificial ingredients meant to make it soft and keep it fresh for a very long time. A Frankenstein-style creation seen mostly in the United States while other nations are still producing real bread as the ancients did. Some say this bad bread has caused a great many inflammatory health problems. Medical issues only seen since the mid-20th century onward. Some of this could be the artificially altered gluten destroying the intestinal lining thus making it difficult to absorb necessary nutrients. Bread has been the staple of humanity since the dawn of civilization. The production of wheat caused magnificent societies to rise forth. Hopefully, our fake bread won’t spell its destruction! 🍞

Make Your Own Bread At Home[Ad] 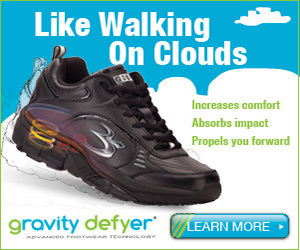